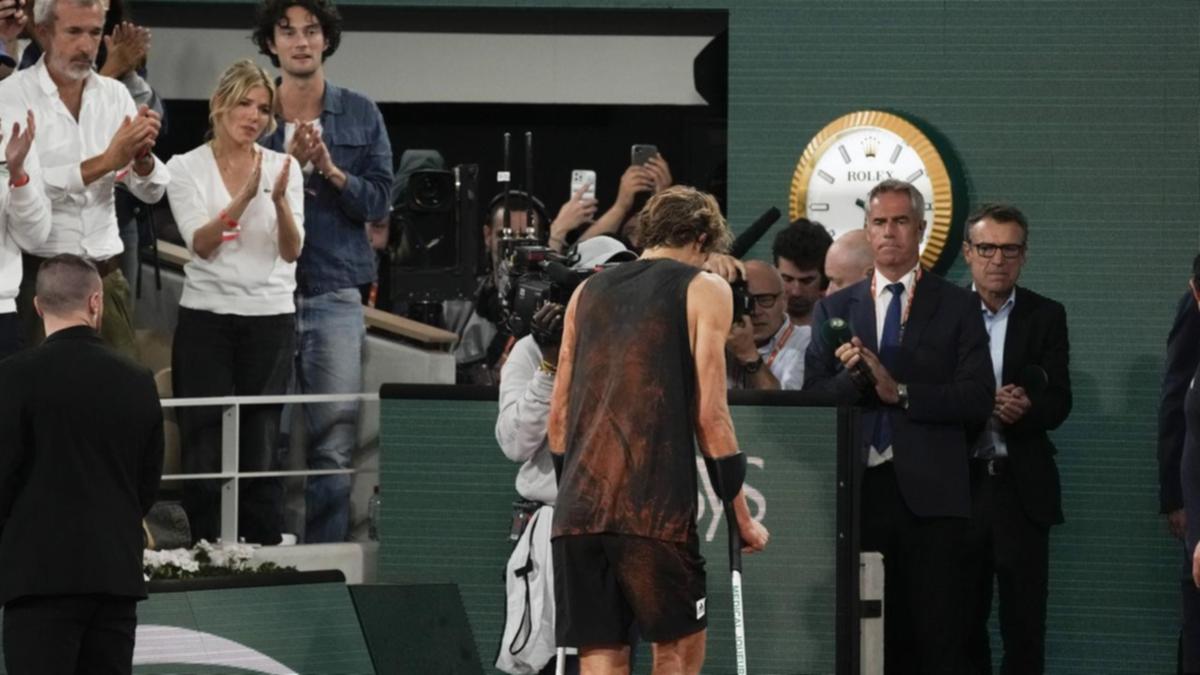 German tennis star Alexander Zverev has trained with 98-year-old Ukrainian player Leonid Stanislavskyi as he boosts his fitness ahead of the Davis Cup this week.

The Olympic champion has been out injured since a foot injury at the French Open in June but will return in Hamburg in the group stage against France, Belgium and Australia from Tuesday.

Stanislavskyi, who went to hit with Zverev in Hamburg, is the oldest active tennis player in the world according to the Guinness Book of World Records.

Zverev’s parents are Russian but he supported the decision of governing body the ITF to exclude Russia and Belarus from the Davis Cup following Moscow’s invasion of Ukraine.

However, Zverev criticised Wimbledon’s decision to ban individual Russians and Belarusians this year.