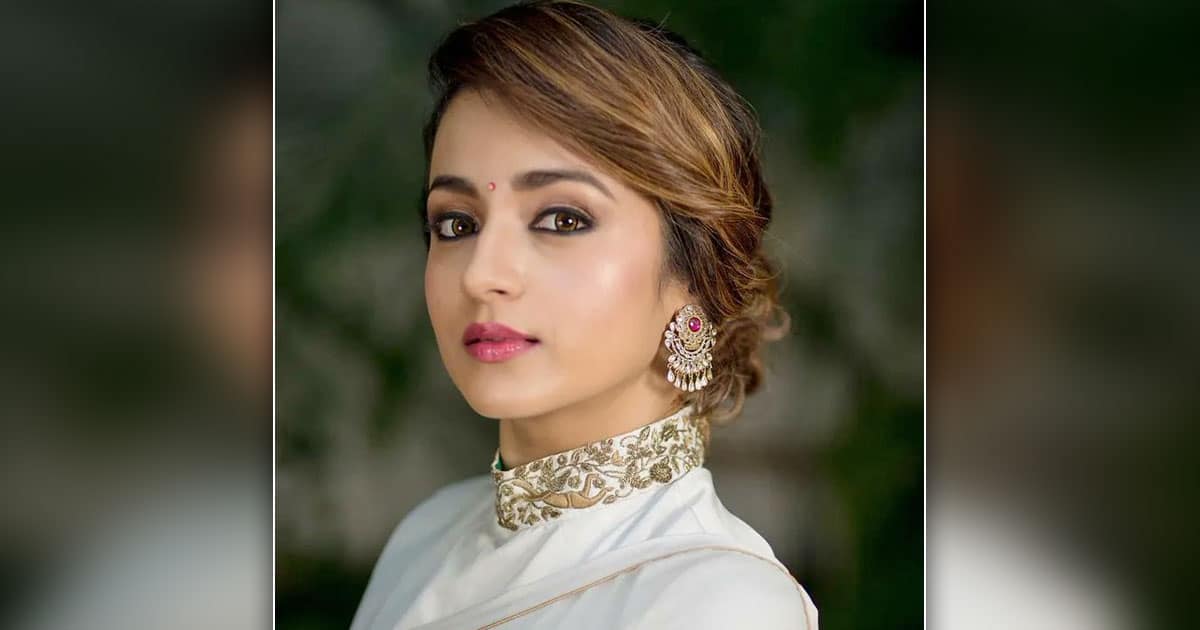 Actress Trisha, one of the top actresses in the Tamil and Telugu film industries, has announced that she has tested positive for Covid-19.

The actress, who went to London to celebrate the New Year, took to social media to make the announcement.

Trisha said, “Despite taking all the precautions and safety measures, I tested positive just a little before the New Year. You name the symptoms, I had it.”

“Even though it was one of my most harrowing weeks, I am recovering and feel better today, thanks to my vaccinations.”

“I request everyone to do the same and mask up. Hope to clear my tests and fly back home soon. My heartfelt thanks to the best family and friends I have and for all the prayers.”

Previously, Trisha was in the news when she celebrated 19 years in the film industry. Responding to numerous greetings and wishes, the actress said, “A wise man once said, ‘Get a job you don’t need a vacation from’ And so I did. And I’m still vacationing. For those who’ve been with me on this journey, I’m never letting you go and I am today because of you all. Beyond thankful for the best 19 years of my life.”

Trisha, who made her debut with director Ameer’s ‘Mounam Pesiyathe‘ in the year 2002 opposite Suriya, also posted a picture of her cutting a cake that said ‘Queen of the South’ on social media.

The cake also had a note that read, “Thank you for all the wonderful memories and many more to come.”