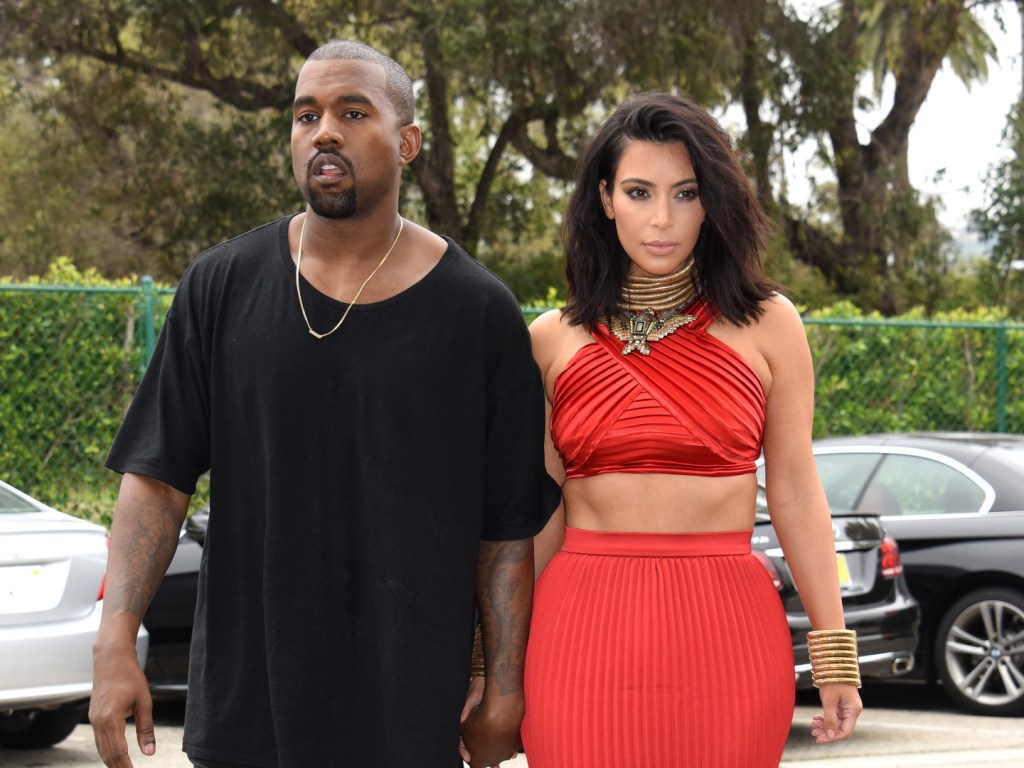 If there’s one thing fans know about the Kardashians, it’s that the family supports whatever decision they make when it comes to relationships — they rarely shun their siblings’ partners. Now, one member of the family is questioning that strategy when it comes to her former marriage: Kim Kardashian.

In the season finale of The Kardashians, the SKIMS founder talked openly about the demise of her marriage to Kanye West in the wake of sister Khloé Kardashian’s ongoing infidelity issues with then-boyfriend Tristan Thompson. Kim claimed they “always tiptoe around each other’s situations” because they don’t “want to meddle” in relationships, but she’s not sure it’s a great idea anymore. “But sometimes I look back and I’m like, ‘When do we jump in?’ That’s what I am so unclear about,” she explained.

While Kim Kardashian and Kaye West’s divorce has been rather messy the past year, Kardashian is making sure her kids are still involved in their dad’s life. See the adorable way they’re bonding below! https://t.co/3hVYIJ78r6

She suggested to Khloé that they should all rethink this iron-clad policy because maybe it’s healthier for all of them to take it on a case by case basis. Kim asked her younger sister, “When is that time when we step into our siblings’ lives and be like, ‘This isn’t okay’?” After filing for divorce in February 2021, Kim has slowly revealed how she struggled in her union with West, particularly when his mental health issues took a turn for the worse. She continued in the episode, “If people knew what my relationship really was like, I think they would be like, ‘How did this last this long?’”

Before you go, click here to see how Kim Kardashian’s life has changed over the years.