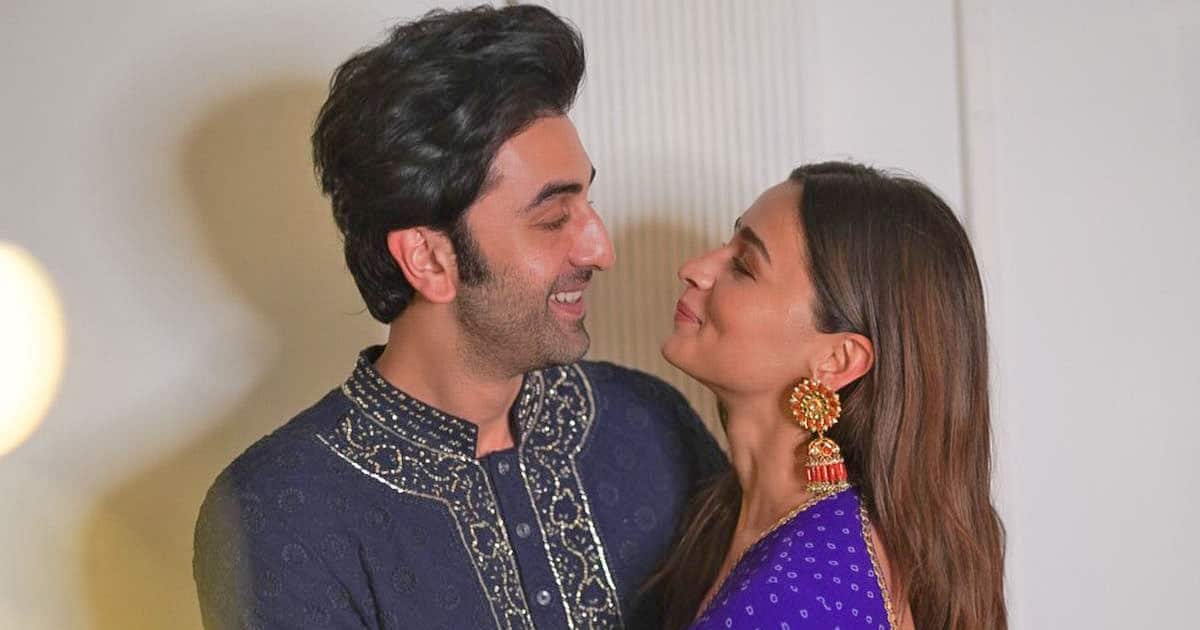 The wedding season in Bollywood isn’t over yet, as news of the much-awaited marriage of Ranbir Kapoor and Alia Bhatt has taken the internet by storm. In the last 24 to 48 hours, several people close to the stars have confirmed that RaLia – as the couple’s fans lovingly call them, are all set to tie the nuptial knot on Thursday, April 14.

While the excitement for this much-awaited hitch is on an all-time high – with news of who & what they are wearing to who will attend their wedding festivities making the headlines, we have come across a throwback story of when the Saawariya actor was quizzed about ‘Ralia.’

It was during the promotions of Ranbir Kapoor-led biopic, Sanju, that the actor was quizzed about the same. During a 2018 conversation with NDTV, Ranbir was asked if he was aware of his and Alia Bhatt’s ship name ‘RaLia’. Answering the interviewer, the Wake Up Sid actor said, “No, I am not aware of this.”

While he was still in the dark about ‘RaLia,’ Ranbir Kapoor was all set to make the most of the ship name. To his answer, he added, “But, I hope they use it during Brahmastra release- that’s the film we are coming together with. Also, Amitabh Bachchan, directed by Ayan Mukherjee, so looking forward to that.”

For those who don’t know – and I wonder how – Alia Bhatt and Ranbir Kapoor met on the sets of Ayan Mukerji’s Brahmastra and began dating in 2018. This superhero film – also starring Amitabh Bachchan, Mouni Roy and Nagarjuna Akkineni will be the first time fans will see the soon-to-be-married couple opposite each other on the silver screen. The film is currently scheduled to release in Hindi, Telugu, Tamil, Malayalam and Kannada on September 9, 2022.