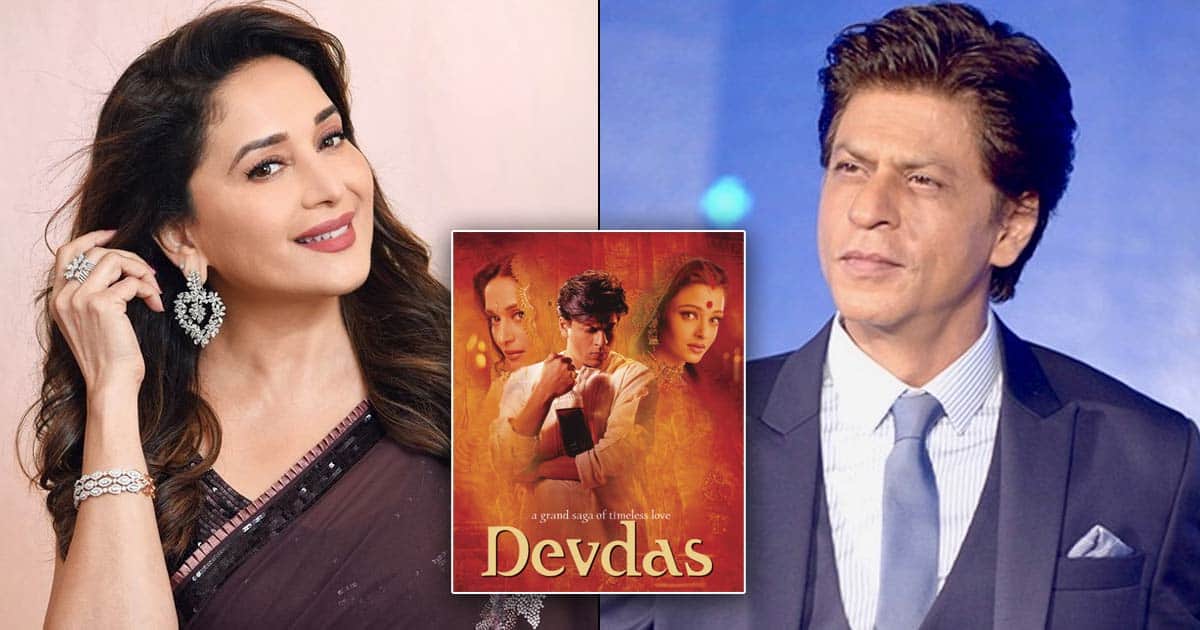 Devdas remains Sanjay Leela Bhansali’s one of the grandest and most star-studded film, as it featured actors like Shah Rukh Khan, Aishwarya Rai and Madhuri Dixit in the lead roles. However, the making of the period drama wasn’t easy for the makers as the producer Bharat Shah was allegedly accused of his connection with the underworld. The producer often made visits to courts and hospitals while the SRK-Ash starrer was filming with a massive budget.

The 2002 romantic film also stars Kirron Kher, Smita Jaykar, and Vijayendra Ghatge in supporting roles. It is based on the 1917 novel of the same name by Sarat Chandra Chattopadhyay and the movie follows the story of Devdas Mukherjee, a wealthy law graduate who returns from London to marry his childhood friend, Parvati ‘Paro’.

Although Devdas went on to win five National Film Awards and eleven Filmfare Awards in various categories, the film faced major hurdles while filming. As per reports by Masala, Sanjay Leela Bhansali once confessed that the team ran out of money due to producer Bharat Shah, who was admitted to hospital.

On the other hand, an insider even shared how Madhuri Dixit refused to shoot due to nonpayment issues while Shah Rukh Khan and Aishwarya Rai agreed to shoot Devdas without getting paid.

Talking about why Madhuri Dixit refused to shoot for her sequences in Devdas, an eyewitness recalled, “She locked herself in her van and refused to come out until she was paid. It was horrific. Everyone, Shah Rukh Khan, Ash, Jackie Dada, supporting actors and technicians waited on the lavish set. Madame Dixit was nowhere to be seen. She sent a message saying she would shoot only when paid.”

Although Dixit later arrived on the set after getting paid but the filmmaker never shared how he arranged for the money. After the incident on Devdas set, Sanjay Leela Bhansali never worked with Madhuri.

Must Read: When Jaya Bachchan Said “I Saw Danger” On Her First Meet With Amitabh Bachchan & Confessed Of Getting Frightened