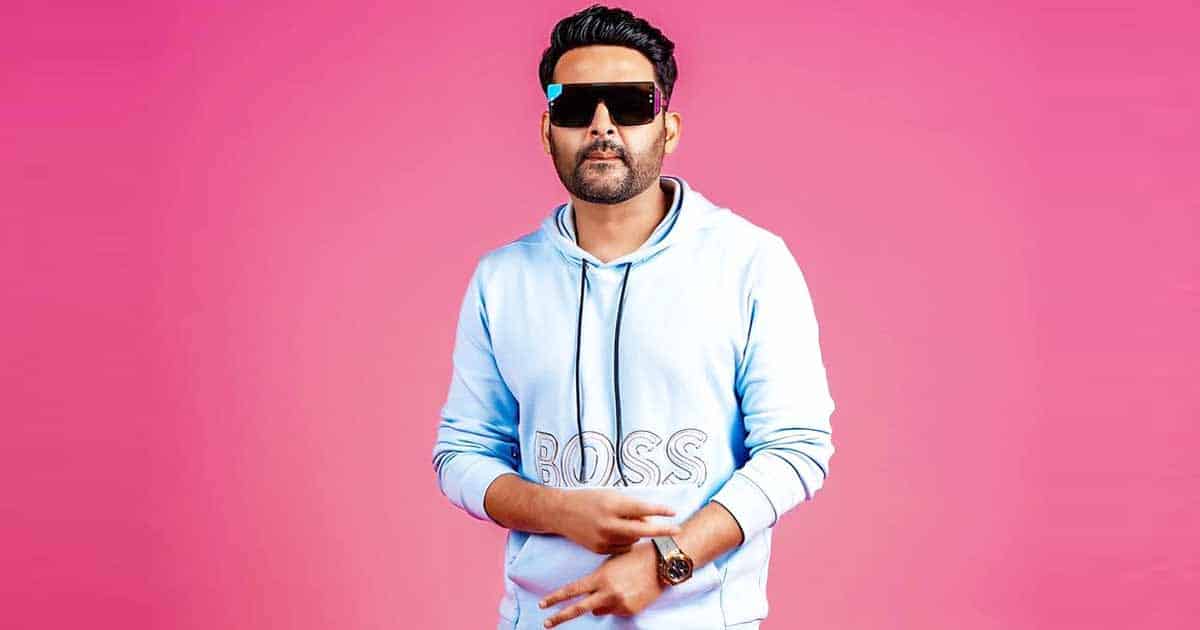 That banter, tickling jokes, and comic acts are all set to return to the stage of ‘The Kapil Sharma Show’, and this time, as the host said, it is going to be more entertaining with some new and old faces, who are going to make everyone laugh with their hilarious performances.

Kapil gives credit for his success to the audience and also talks about what new he is going to bring this time on the show.

Kapil Sharma said: “To begin with, what I am today, I owe it completely to my audience who have continued to support me in all my endeavours these years. I have always enjoyed making my viewers laugh and during the period that I was away, it gave me a lot of time to introspect on what new things I can bring this time around for them.

“All I can say is that we are ready with full force to bring some zabardast entertainment this new season.”

The show that premiered on April 23, 2016 had so far seen three seasons with the third season wrapped up on June 5. It started with Kapil and his team of comedians, including Kiku Sharda, Sunil Grover, Sumona Chakravarti, Chandan Prabhakar, and Ali Asgar. And the new season will see contestants including Srishty Rode, Gaurav Dubey, Shrikant Maski, and Siddharth Sagar.

‘The Kapil Sharma Show’ will air on Sony Entertainment Television.

Must Read: The Kapil Sharma Show In Trouble? After Krushna Abhishek & Bharti Singh, Chandan Prabhakar Also Bids Adieu To The Show While Calling It A ‘Break’ [Reports]