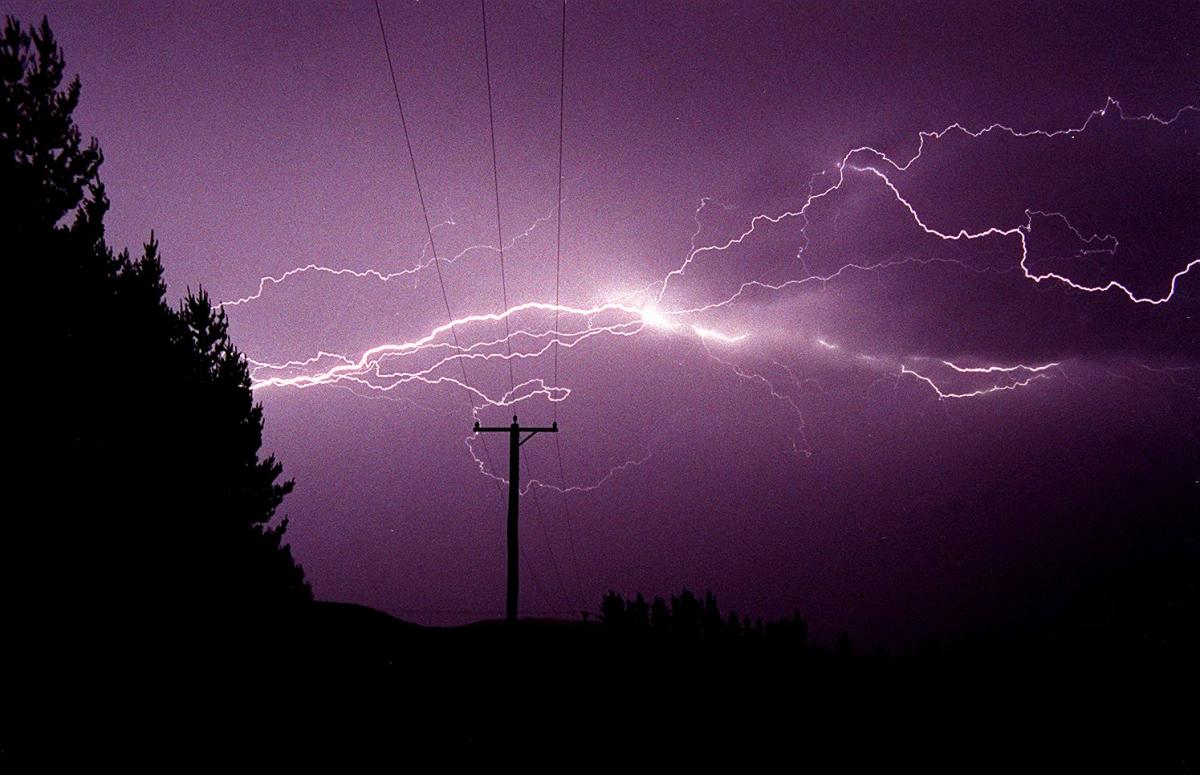 South Islanders are in for an extreme dose of bad weather today, and experts are urging vigilance for escalating weather warnings.

The MetService has issued five orange warnings in the lower South Island lasting until early tomorrow.

Orange warnings indicate there is a likelihood of significant disruption, along with potential risk to animals, people and property.

An active front from the Tasman Sea approached the South Island yesterday and was expected to move northeast over the island today and tomorrow.

The front is being flagged as a “significant severe weather event”, and brings an expectation more areas could be added and some places might be upgraded to red warnings.

A red warning indicates immediate action is required to protect from the significant impact of wild weather.

The orange warnings indicate that an expected 36 hours of heavy rain, with possible thunderstorms, at the headwaters of many popular Otago lakes and rivers will likely cause streams and rivers to rise rapidly.

There is also a risk of surface flooding, slips and hazardous driving conditions.

The rain is expected to ease about 1am tomorrow.

Similar conditions in Fiordland are expected to last until 11pm today, with up to 280mm of rain accumulating north of Doubtful Sound.

Strong northwesterly winds have also been flagged, with gusts of up to 130kmh expected in exposed locations in Otago until 11pm today.

Drivers have been warned that travelling on motorcycles and in high-sided vehicles could be dangerous.

Damage to trees, powerlines and unsecured structures is also a risk.

The gales are expected to be worst in Otago, with Fiordland, Southland and Stewart Island covered by another warning.

Snow falling last night in Milford Road (SH94) was expected to be hazardous, with 2-4cm expected to settle. The area of SH94 around the Homer Tunnel was closed yesterday, and was expected to be closed for much of today, the Waka Kotahi NZ Transport Agency website said.

Heavy rainfall and strong winds have also been forecast for Canterbury until Tuesday.

Heavy rain warnings are also in place for Westland, south of Otira, and headwaters in Canterbury — particularly those south of Arthur’s Pass.

Environment Canterbury is urging people in flood-prone areas to monitor the situation and move stock to higher ground.