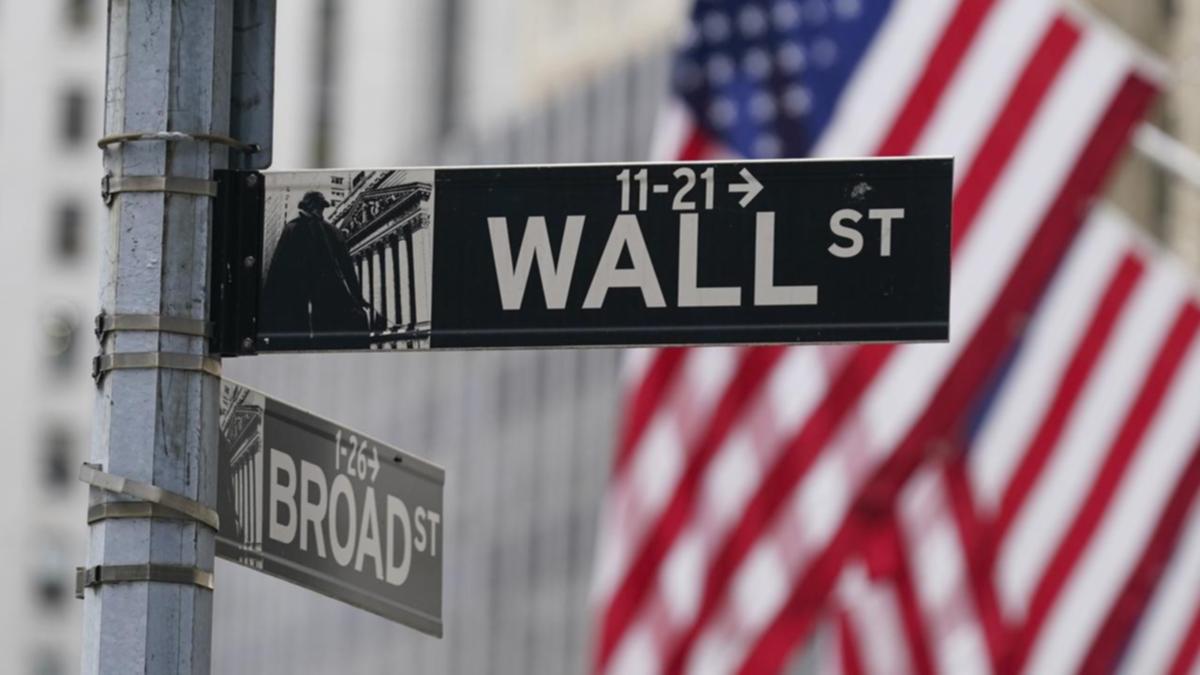 US stock indexes have climbed as investors returned from a long weekend to scoop up shares of megacap growth and energy companies that were hammered in a rout last week on worries over a global economic downturn.

The three main Wall Street indexes marked their third weekly fall in a row on Friday and the benchmark S&P 500 posted its biggest weekly percentage drop since March 2020 after the Federal Reserve’s largest interest rate hike in nearly three decades.

On Tuesday, each of the 11 major S&P sectors advanced in morning trade.

Energy was the top gainer, up 4.2 per cent, as oil prices rose almost $US2 on high summer fuel demand and tight supplies.

Apple Inc and Tesla Inc jumped 3.6 per cent and 8.5 per cent respectively, boosting the tech-heavy Nasdaq.

Markets have priced in aggressive rate hikes by the Fed in July and September to battle surging inflation amid growing doubts if the US central bank can engineer a soft landing for the economy and avoid a recession.

Goldman Sachs now expects a 30 per cent chance of the US economy tipping into recession over the next year, up from its previous forecast of 15 per cent.

“The market already in a sense may have priced in a shallow recession… you had negative GDP in Q1, so it is possible that the second quarter is negative, in which case the recession could potentially be in the rear-view mirror,” said Thomas Hayes, managing member of Great Hill Capital in New York.

All eyes are now on Fed Chair Jerome Powell’s testimony to the Senate Banking Committee on Wednesday for clues on future interest rate hikes.

Markets were closed on Monday for the Juneteenth holiday.

The CBOE Volatility index, also known as Wall Street’s fear gauge, was down to 30.21 points, its lowest level since June 15.

Kellogg Co climbed 3.7 per cent after the breakfast cereal maker said it was splitting itself into three separate companies with a focus on snacking.

Spirit Airlines jumped 6.5 per cent as JetBlue Airways sweetened its bid to convince the ultra-low cost carrier to accept its offer over rival Frontier Airlines’ proposal.

The S&P index recorded one new 52-week high and 30 new lows while the Nasdaq recorded 30 new highs and 51 new lows.