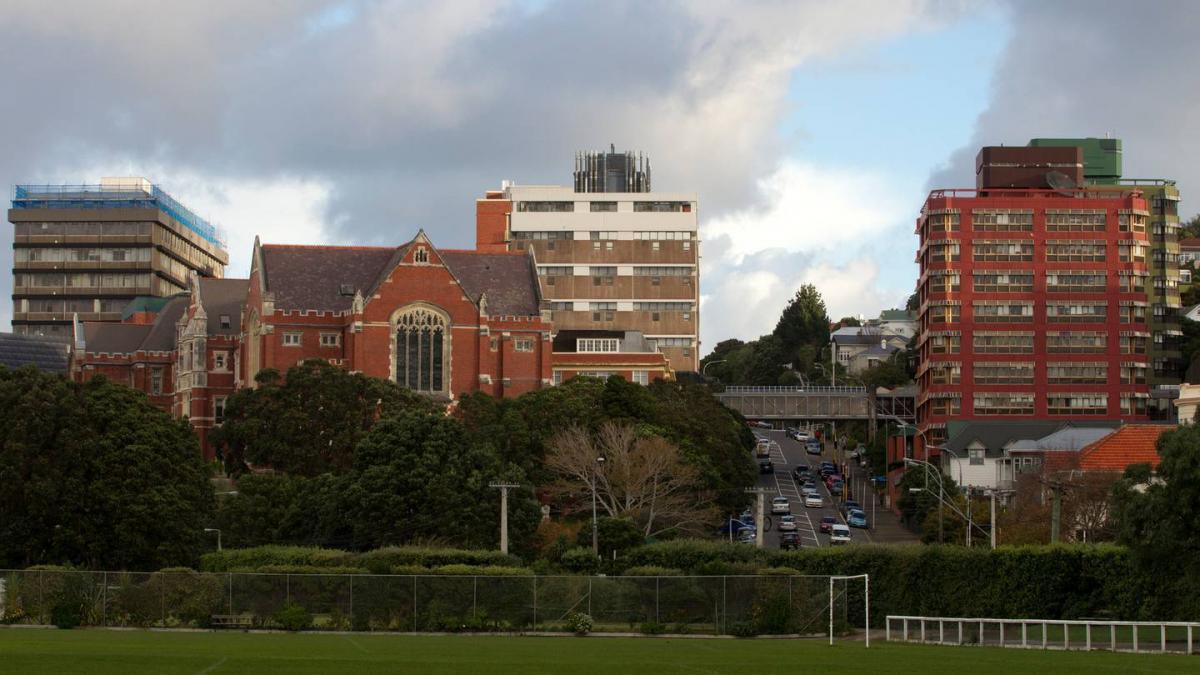 Victoria University of Wellington has become the first university in New Zealand to prohibit intimate relationships between staff and students.

Provost Professor Wendy Larner says Victoria University is proud to be the first to introduce such a policy.

“The #MeToo movement has drawn attention to unacceptable abuses of power in all organisations. When Te Herenga Waka introduced its new Sexual Harassment Response Policy and Procedures in 2020, the issue of inappropriate staff-student relationships regularly surfaced.”

One of these relationships was the subject of an independent investigation in 2021, where it was found a lecturer had committed a “low level” breach of the university’s policy by not disclosing a relationship with a student.

But the investigation found there wasn’t evidence to uphold a complaint that the lecturer assaulted the student.

The independent investigation was launched by Victoria University after a student claimed the lecturer – whom she was in a relationship with – had assaulted her and left her with multiple bruises.

The pair’s identity cannot be revealed for legal reasons.

Information obtained by The New Zealand Herald under the Official Information Act shows there were two formal complaints of sexual harassment or assault from students against VUW staff in 2017, two more in 2018 and three in 2019.

Professor Larner said the new policy reflects the university’s core values and its commitment to being a values-based university.

While previously, VUW “strongly discouraged” intimate relationships with students for whom members had academic or wellbeing responsibilities.

These relationships are now prohibited.

Any pre-existing relationships between staff and students at the time the policy takes effect must be declared within the next month.

The Herald has contacted VUW for further information on the policy.