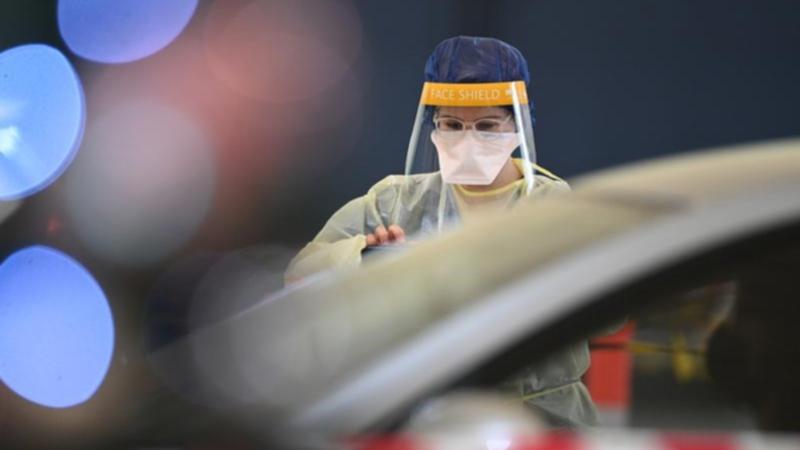 The number of active COVID-19 cases in Victoria has dropped by nearly 1000 but another 1999 have tested positive.

There were 57,818 tests conducted on Boxing Day, with three more deaths reported among the figures on Monday.

The state’s testing woes have continue with people turned away before sites opened again on Monday, as demand outstripped capacity at multiple locations.