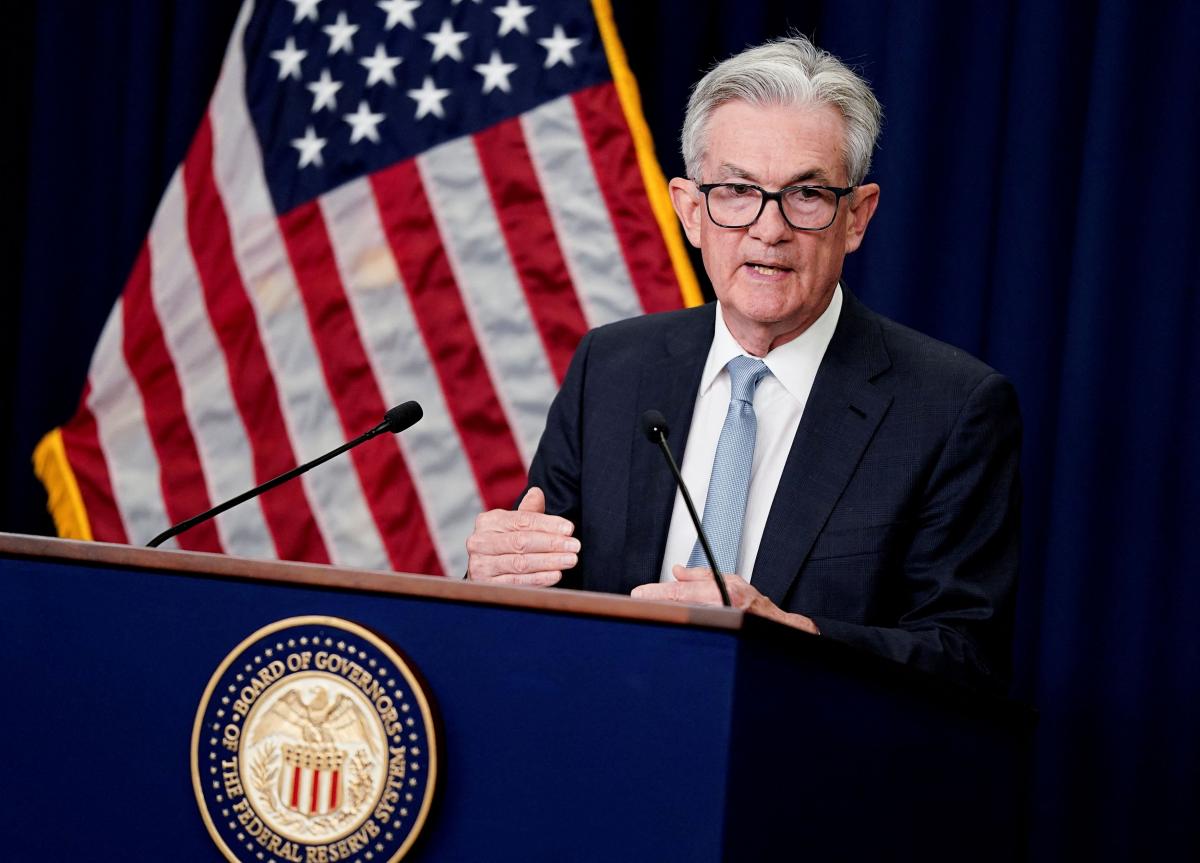 The United States has delivered the largest hike in interest rates — three-quarters of a percentage point — in nearly 30 years as the world’s largest economy tries to get record high inflation under control.

While it is a low possibility, an Otago academic says its not out of the question for a larger hike here in New Zealand.

Yesterday morning, the US Federal Reserve — the country’s equivalent to the Reserve Bank of New Zealand — hiked its its cash rate by 75 basis points (bp), the biggest rise since 1994.

The hike brought the benchmark federal-fund rate to between 1.5% and 1.75%.

The move came after US inflation hit a 40-year high of 8.6% last month.

The rise was the third since March, and more increases were likely.

“From the standpoint of our congressional mandate to promote maximum employment and price stability, the current picture is plain to see,” Mr Powell said.

“The labour market is extremely tight and inflation is much too high.

“Against this backdrop today the Federal Open Market Committee raised its policy interest rate by three-quarters of a percentage point and anticipates that ongoing increases in that rate will be appropriate.”

University of Otago economics senior lecturer Dr Murat Ungor was not surprised by the large increase.

Interest rates would need to keep going up because inflation had not yet peaked, he said.

Dr Ungor said he would not rule out the possibility of a 75bp by the RBNZ, but it was a low chance.

The most realistic option would be for a 50bp hike at the RBNZ’s next Monetary Policy Statement.

If the RBNZ did go with the larger hike, it could be interrupted as a “panic push”.

“It could be seen just because the US went aggressively, New Zealand is just trying to catch that wave,” he said.

In early Australian trading yesterday, the ASX was up 0.55%.

Meanwhile, the NZX50 spent all day in positive territory, trading up about 1% for most of the day. However, it ended the day flat, up 10 points to 10,646 points.

The market did not want to see a too weak or too aggressive response.

“They [the market] sees inflation as not a long-term problem, especially if Powell is going to take this aggressive stance with inflation.”

The markets were pricing that if the US went into recession, it would only be temporary and “very mild”, Mr McIntyre said.

It had also priced in another 50bp hike at the next announcement, and Mr Powell had indicated that he would update the markets with his expectations.

The next New Zealand cash rate announcement is on July 13. — Additional reporting, Reuters.