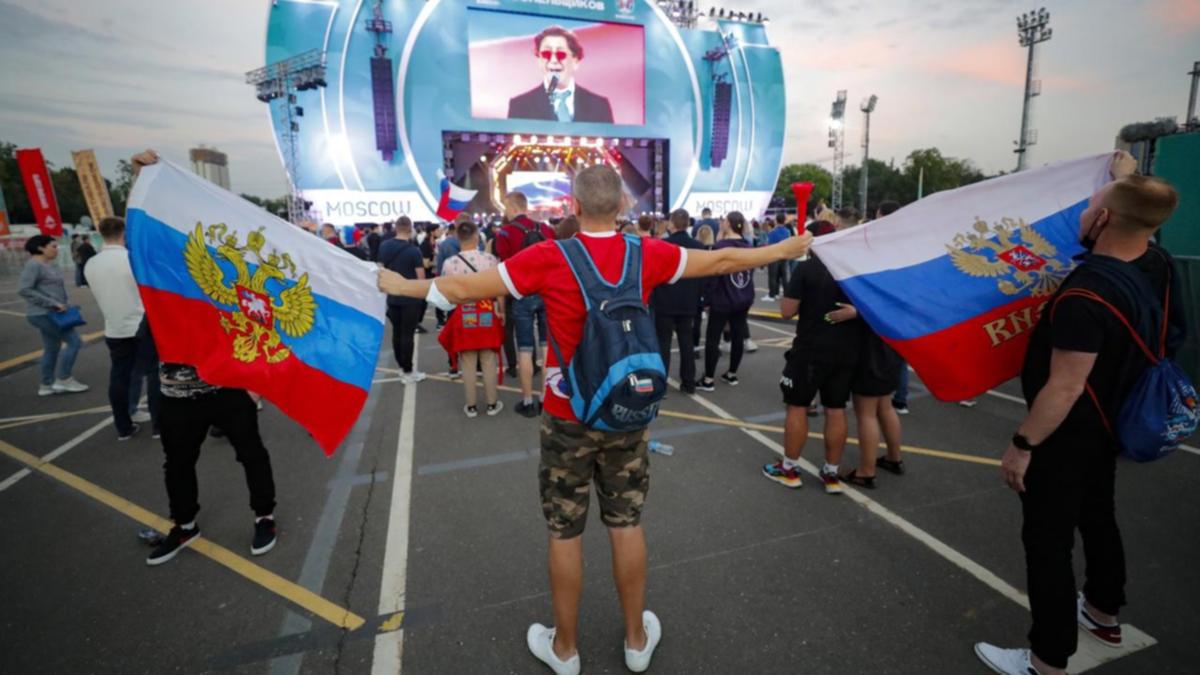 UEFA have confirmed Russia will be banned from the qualification process for Euro 2024 extending its isolation from international football.

Russia has been banned from UEFA and FIFA competitions since it launched its invasion of Ukraine in February, with the Court of Arbitration dismissing an appeal against that ban in July.

UEFA confirmed Germany would qualify as hosts for the tournament in two years’ time, with the qualifying draw scheduled to take place in Frankfurt on October 9.