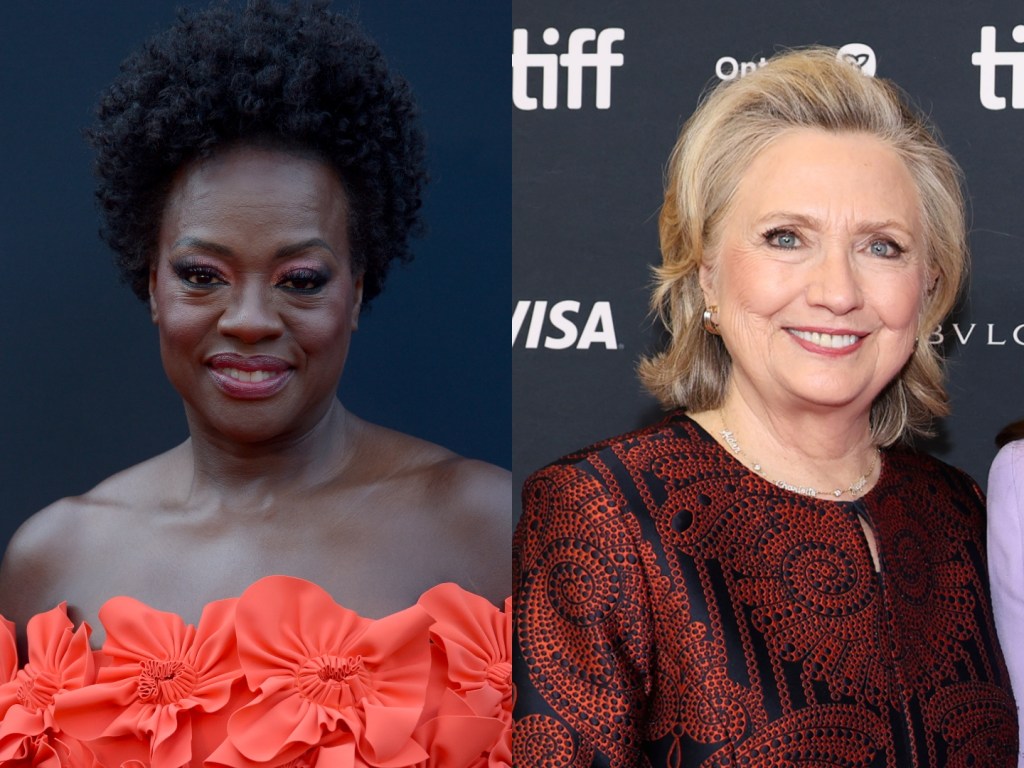 As we’re heading into the red carpet award show season, we’re living in the festival premiere season. Headlines have been flooded with all the stars and drama surrounding the Venice Film Festival (mainly thanks to Don’t Worry Darling), and now people are making their way back to North America for the esteemed Toronto International Film Festival, or TIFF.

Founded in 1976, TIFF has grown into one of the most prestigious events in the film industry, next to Cannes. Not only do a bunch of films get premiered there, with their A-list stars turning heads on the red carpet, but many believe that whichever film wins the People’s Choice Award is set to be super successful during award season.

This year, a bunch of long-awaited films are premiering there like Harry Styles and Emma Corinn’s upcoming film My Policeman, Weird: The Al Yankovic Story, Glass Onion: A Knives Out Mystery, The Woman King, Sidney, The Whale, and more. All eyes are glued on which films will get the biggest round of applause, and which stars will steal the red carpet!

Already, A-listers we adore like Viola Davis, Janelle Monáe, Oprah Winfrey, Taylor Swift, and Kate Hudson have wowed everyone with their daring (and sometimes sparkling!) looks at the premiere of their beloved films.

Check out which stars turned heads on the red carpet at TIFF this year below!