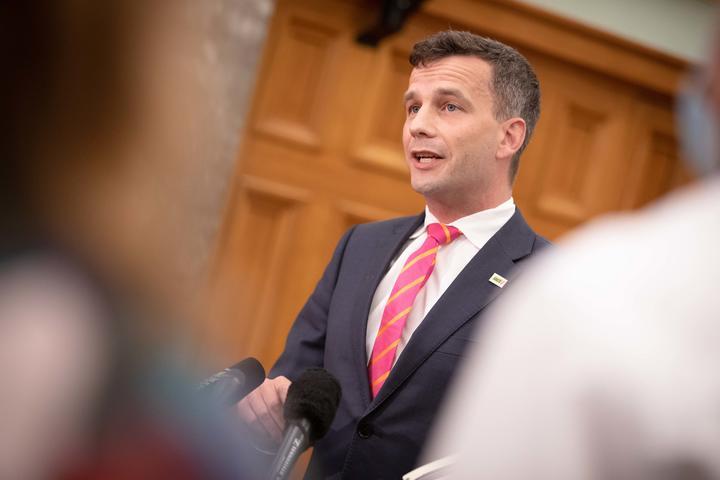 Act New Zealand leader David Seymour says it may be time to move on from vaccine mandates, citing what he called new evidence that the vaccine is not making a difference in the Omicron outbreak.

In a release this morning, Seymour said the infection numbers of the past week by vaccination status showed little difference in the likelihood of a fully, partially, or unvaccinated person testing positive with Omicron.

But he also said the data didn’t mean vaccination was not useful or effective.

“Vaccination is still your best bet for staying out of hospital, but even strongly pro-vaccine people like me have to confront what new evidence says about infection rates.”

“None of the explanations can really explain the similarity without accepting that vaccination makes a weak difference at best to whether a person tests positive for Omicron, however.”

He said Omicron was changing the numbers, but they were consistent with international evidence as shown in Australia, which was seeing “widespread Omicron outbreaks well beyond those who are vaccinated”.

He called on the Health Ministry to publish data for vaccination rates “transparently”.

Seymour said poor transparency was suppressing debate and leading to mistrust and dissatisfaction with Government.

“People have been led to believe for over a year that other people being vaccinated would protect them from being infected themselves. It appears that is no longer true, or at least the effect has been dramatically weakened.”

He also questioned segregation when there was “little difference” in infection rate and spread between the vaccinated and unvaccinated.

“It is time to weigh up the costs that vaccine requirements are placing on individuals, on workplaces, and on social cohesion, and ask whether policies that force vaccination in various settings are still worth it.”