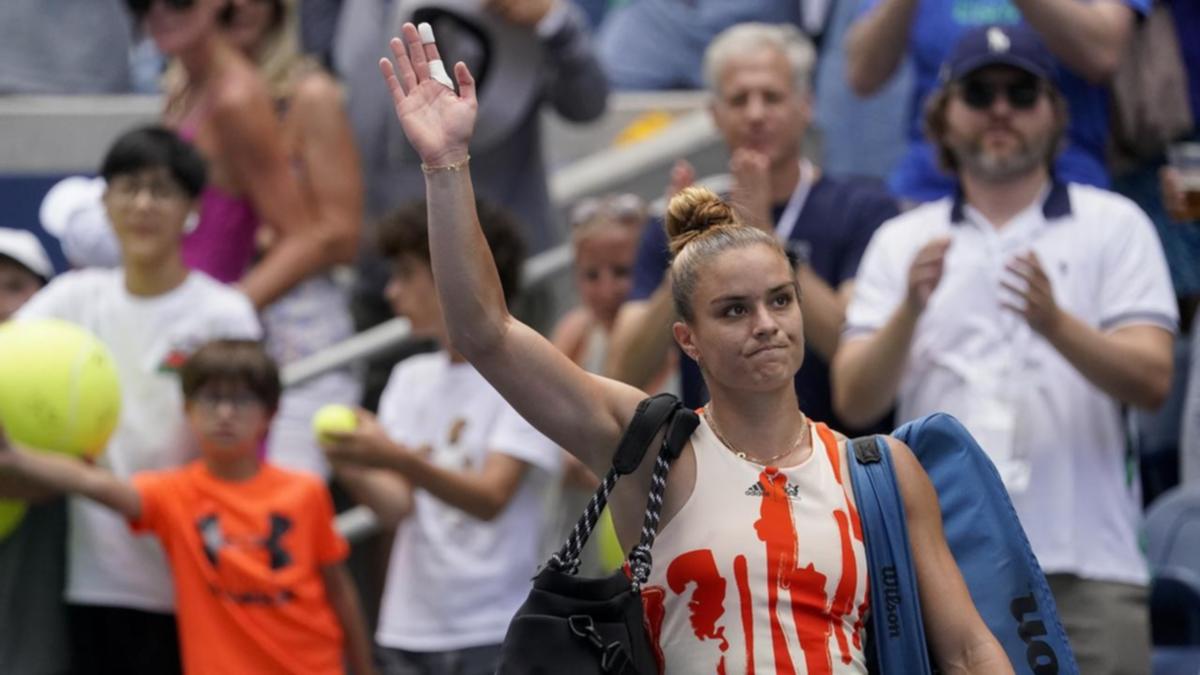 Greek third seed Maria Sakkari has become the biggest casualty in the women’s draw at the US Open, falling to a 3-6 7-5 7-5 defeat to unseeded Chinese Wang Xiyu in an absorbing second-round contest.

Sakkari, a semi-finalist in New York last year, took charge in the early stages of Wednesday’s match and marched into a one-set lead before being let down by a series of unforced errors as Wang claimed her first career victory over a top-10 player.

Despite Sakkari’s superior experience, Wang’s heavy hitting from the baseline came to the fore in the second set as she took a 5-3 lead before clinching it following a double fault from Sakkari.

Both players matched each other in the decider but it was Wang who raised her game in the key moments, breaking Sakkari at 6-5 to take the win and reach the third round of a grand slam for the first time.