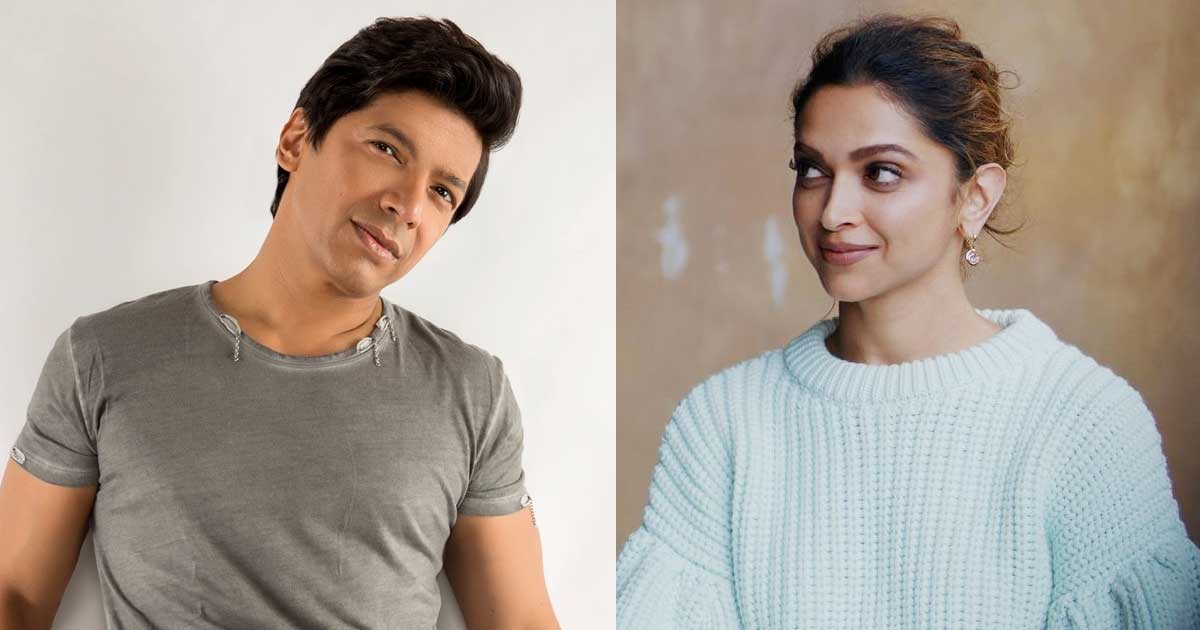 The topic of mental health is still at times considered taboo in India. Especially when it comes to talking about depression, people are very clueless about the whole idea of it. A similar situation was witnessed by Bollywood’s famous singer Shaan, as he says he couldn’t understand why actress Deepika Padukone was facing the mental health illness.

Read on to know what the singer has to say about the Happy New Year actress suffering from depression in the past.

Famous singer Shaan recently appeared on ‘On The Love Laugh Live Show’ which is hosted by Mandira Bedi. During his time in the show, the singer revealed that he couldn’t understand the reason why Deepika Padukone was suffering from depression. He also admitted that he was ignorant of the topic during the past and had very little understanding of mental health.

Speaking about depression, Shaan said “Deepika has a foundation, Live Love Laugh. At that time, she spoke about mental health and clinical depression. The cynic in me, the stupid idiot in me at that point was like, ‘It’s Deepika Padukone, one of the most successful actors, she has had the most supportive parents, she started right up there… Why would she go through depression?’”

Further adding to the discussion, the singer said, “Obviously, I didn’t read enough or understand enough. When this happened much closer home and my wife Radhika was diagnosed with clinical depression, I took it personally until I realised it’s a chemical thing and medication is a vital part.”

Meanwhile, for the unversed, Deepika Padukone has been quite vocal about battling depression. The actress was diagnosed with the mental health illness in 2014.

On the professional front, Shaan who is very famous for his super hit single, Tanhaa Dil, now recently released the 2.0 version of the song. The song is based on clinical depression.

Must Read: Nora Fatehi Reacts To Allegations Of Copying Shakira In Dance Meri Rani: “She’s Not The Only One With Curly Afro Hair…”