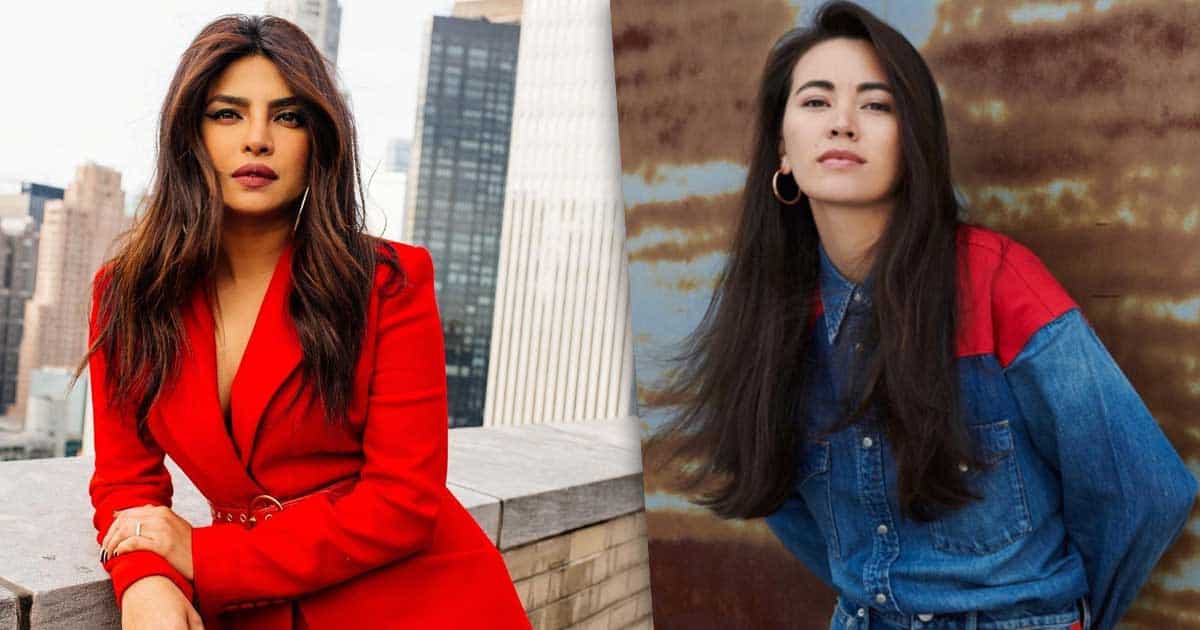 Reminiscing about meeting Priyanka Chopra on the sets of the film, starring Keanu Reeves, Henwick in a conversation with IANS said: “I love her. She is so sweet. Bless her, her first day on set was not easy.”

The 29-year-old actress said that Priyanka had to deliver a 10-page monologue, which she described as not easy.

“They (makers) gave her like a 10-page monologue and it was just her talking in front of us and she knocked out the part she absolutely smashed it. She is very talented, professional, very stylish and very lovely,” Jessica Henwick added.

Henwick’s filmography boasts of projects such as ‘Star Wars: The Force Awakens’, ‘On the Rocks’, ‘Love and Monsters’ and ‘Game of Thrones’ to name a few.

How different was to work on a film like ‘The Matrix Ressurections‘?

“How different: A lot of the worlds I have played in have to give thanks to the Matrix.. The Matrix changed film and style music and the lexicon.. It impacted everything so… Yes, it is different but I am sure a lot of my work has been paying homage to the Matrix.”, Jessica Henwick added.

Must Read: Did You Know? Chris Pratt Stole Pieces Of His Guardians Of The Galaxy Costume & The Reason Proves He’s A Real-Life Superhero!