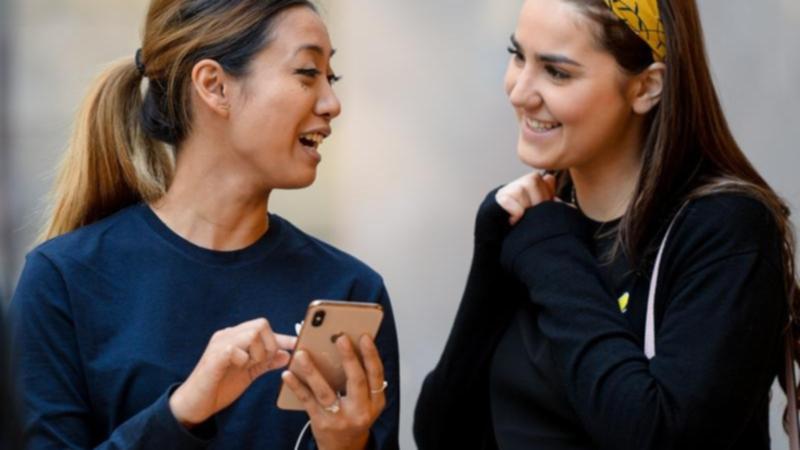 Telstra and TPG will share their regional networks with each other in what they claim will provide better service to people outside the major cities.

The two carriers on Monday revealed a 10-year regional multi-operator core network deal which will improve coverage without the need for costly network rollouts.

Telstra will gain access to TPG’s 4G and 5G spectrum, allowing the former to grow its network and increase capacity.

TPG will gain access to about 3700 Telstra mobile network assets which will help TPG increase 4G coverage from 96 to 98.8 per cent of the population.

TPG said this improved coverage would be achieved at significantly lower cost than building its own network.

Telstra will also deploy infrastructure on up to 169 TPG mobile sites, which will improve coverage for both carriers in the agreed zone.

TPG will stop using about 725 mobile sites as a result of the deal. However the $50 million cost of uninstalling these will be offset by Telstra’s payments to access TPG’s 4G and 5G spectrum.

TPG Telecom is better known as an Internet provider but began offering mobile services after the merger of TPG and Vodafone Australia.