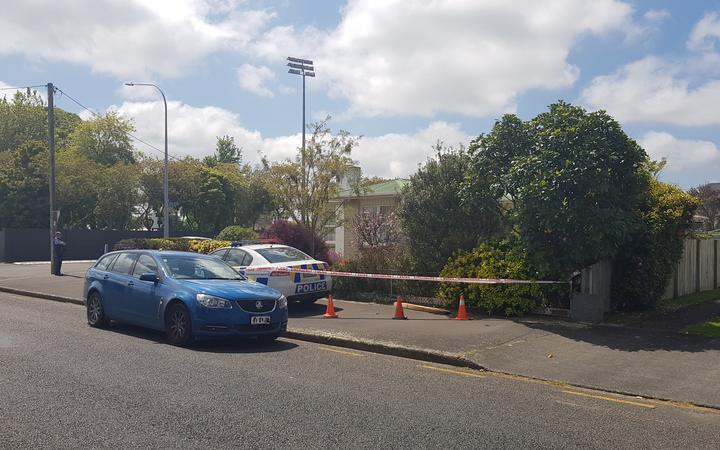 A teenager jailed for her part in the violent home invasion of a 90-year-old Levin woman, who died weeks later of a brain injury, will be released on parole.

Grace Virtue died 25 days after the invasion of her property in Horowhenua, where she lived alone, in November 2019.

The teenage girl, 17, was jailed for two-and-a-half years for Virtue’s manslaughter.

The Parole Board today confirmed she will be released from prison, saying a full written decision would be issued within the next fortnight.

She was not surprised – because the justice system in New Zealand was a joke, she said.

The teen was aged 15 at the time of the offending, involving her and two other girls, aged 14 and 15.

They admitted charges of manslaughter after facing trial for murder. Their names are suppressed.

At their sentencing in March last year, the court was told that the teen sent to jail attacked Virtue, while another watched. The third was outside.

The other two girls were sentenced to home detention.

During her second hearing, the teen said she no longer accepted that she was the principal offender.

“[The teen] told the board, as she has told her treating psychologist, that she was not in fact the person who had inflicted significant violence,” a parole report said.

“It is a matter of concern to the board that [the teen] was apparently pressured, and possibly intimidated by violence, to accept principal responsibility for the offending and to accept a substantial term of imprisonment while her co-offenders, and in particular the person primarily responsible for violence to the victim, remained in the community.”

The teen, however, understood that the board must deal with her on the basis of her plea and conviction.

Virtue, a nurse, moved to Levin from Gisborne in 2009 to be closer to a relative needing care.