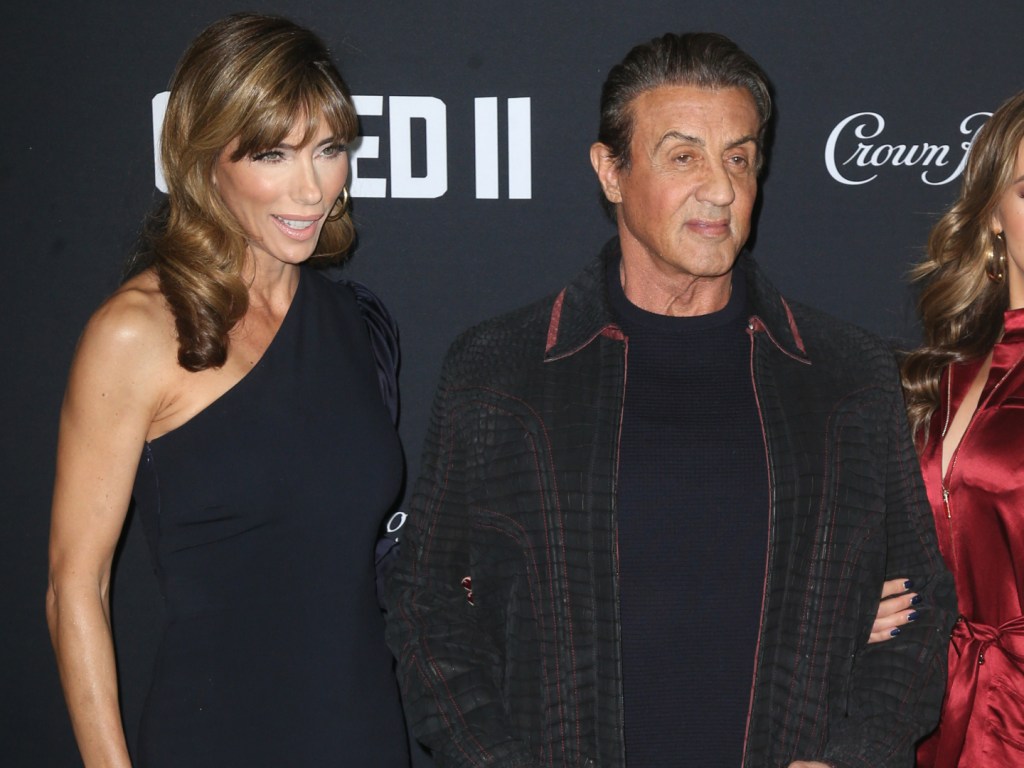 Sylvester Stallone removed a tattoo of his estranged wife Jennifer Flavin’s face and replaced it with his dog, but that doesn’t mean the marriage is over (as strange as that sounds). He’s possibly indicating that they are trying to work things out in a new Instagram post that certainly hints at a reconciliation.

These Celebrity Couples Famously Broke Up & Got Back Together

His latest carousel shows a view from behind of them holding hands through an orchard, which TMZ confirmed is not a recent snapshot. There is also a throwback photo of his entire family with Flavin, including their daughters Sophia, Sistine, and Scarlet when they were little girls. Is the Rocky star hinting that they are working on their relationship behind the scenes or is he trying to woo his wife back? The caption possibly indicates something is going on, he wrote, “Wonderful….”

Flavin has already filed for divorce, and she’s publicly accused him of shifting their money around, which he has denied. The 54-year-old beauty entrepreneur has also not posted about Stallone at all while he’s shown off photos of her quite a few times. She seems to be done with her ex and he is still holding onto the past. He told TMZ recently that the split happened because they “just went in different directions,” but he spoke highly of Flavin.

“I have the highest respect for Jennifer. I will always love her,” he told the media outlet. “She’s an amazing woman. She’s the nicest human being I’ve ever met.” That sounds like someone who might have a few regrets about their breakup, however, Flavin doesn’t seem to be interested (so far) in rekindling their romance.