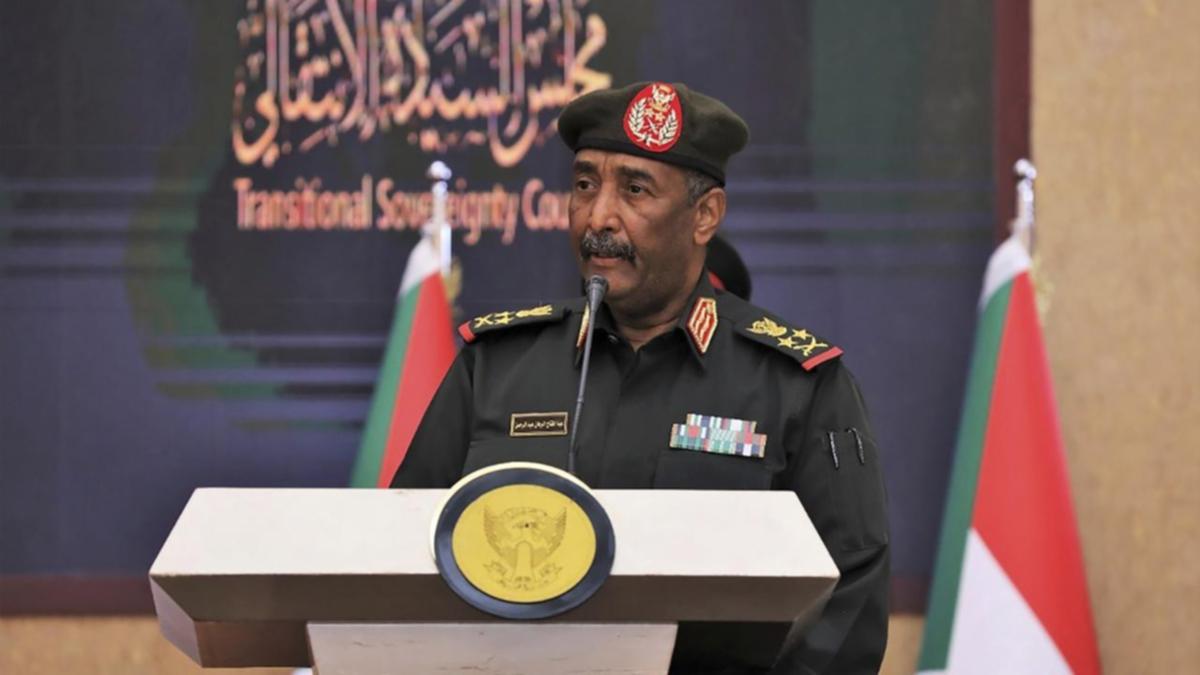 Sudan’s military leader General Abdel Fattah al-Burhan says the army will not participate in internationally led efforts to break its stalemate with the civilian opposition, and urged political and revolutionary groups to start talks to form a transitional government.

The United Nations and the African Union have led mediation efforts to break the deadlock as the economic crisis in the country has worsened, but there has been little sign of progress.

Gen Burhan spoke on television as protesters in the capital Khartoum increased pressure on military rulers by holding days of sit-ins against the death of nine civilians on Thursday during anti-military rallies.

On Monday, Burhan said the army’s decision not to participate in talks was to allow political and revolutionary groups to form a government.

Since the coup, most civilian groups have refused to negotiate with the military, which has led to the current stalemate.

He called on civilian groups to start a serious dialogue to bring the country back to a democratic transition.

The military will be committed to implementing the outcomes of the dialogue, he said.

The general said the ruling sovereign council that he leads, and which includes military and civilian members, would be dissolved after a new government forms.

A new Supreme Council of the Armed Forces would then be created and be responsible for security and defence tasks, as well as related responsibilities in agreement with the government, he said.