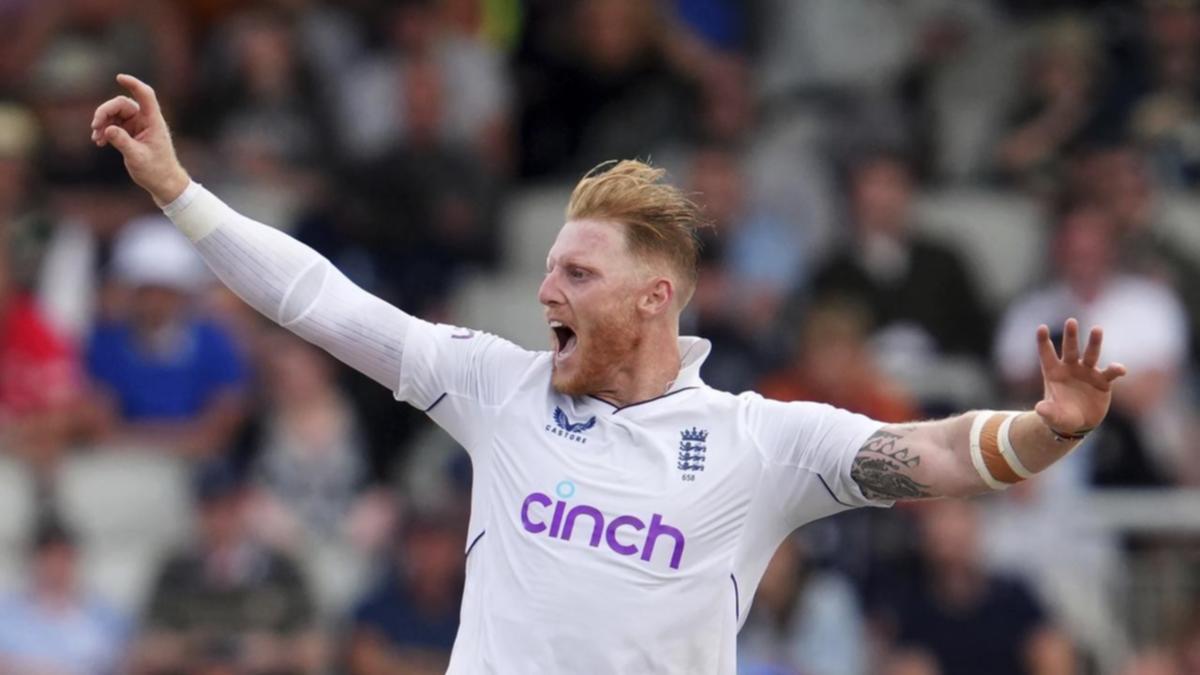 England will select their side for next week’s third cricket Test against South Africa at Kia Oval from an unchanged squad.

Head coach Brendon McCullum and captain Ben Stokes could stick with the same XI after England thrashed the Proteas by an innings and 85 runs at Old Trafford to level the three-match series at 1-1.

England responded after being humbled themselves in an innings defeat in the opening Test by sweeping South Africa aside inside three days and will be aiming to maintain that momentum to clinch a series win.

England seamers James Anderson and Ollie Pope will both be hoping to lead the attack after taking South Africa’s last five wickets for just seven runs in the space of 30 deliveries in Manchester.

Robinson ended with 4-43 and Anderson 3-30, with the latter taking his 950th wicket in the three forms of international cricket to leapfrog Australia’s Glenn McGrath and go top of the all-time list for non-spinners.

Stokes was at his inspirational all-round best in the second Test, following up his fine century on day two by breaking the stubborn resistance of the tourists’ fourth-wicket pairing of Keegan Petersen and Rassie van der Dussen.

Petersen and Van der Dussen put on 87 from 261 balls before Stokes removed them both in successive overs at the start of the evening session, paving the way for Robinson and Anderson to rip through the middle and lower order.

Yorkshire batter Harry Brook and Somerset bowler Craig Overton retain their places in the squad for the decider, which starts a week on Thursday, after neither featured at Old Trafford.