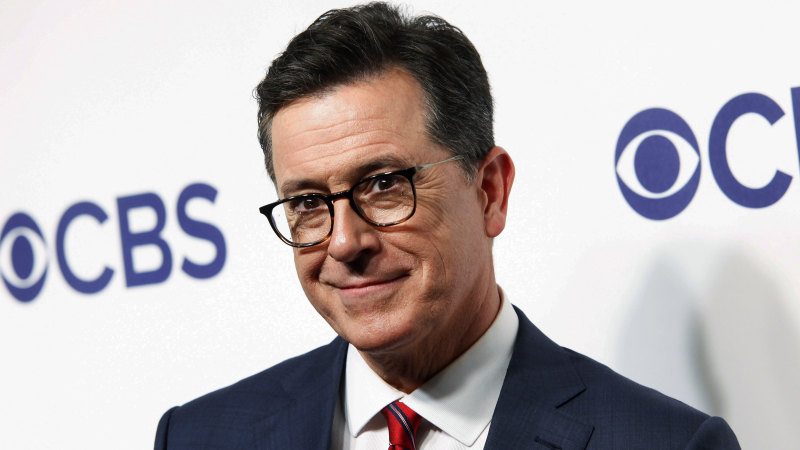 “I am shocked I have to explain the difference,” Colbert said. “But an insurrection involves disrupting the lawful actions of Congressing and howling for the blood of elected leaders to prevent the peaceful transfer or power. This was first-degree puppetry. This was hijinks with intent to goof.”

Carlson, meanwhile, has denounced the work of the congressional committee looking into what happened at the Capitol on January 6. He led his show on Monday with the Colbert incident.

“We’re literally still shaking as we realise how close our country came to losing our democracy last Thursday,” he said. June 16 is “a day forever branded in our memory, a day that has joined the pantheon of tragic turning points in human history. Where were you on 6/16? You’ll never forget — and neither will we.”

He said Colbert must be stopped from “spreading his hate unfettered, convincing future generations of insurrectionists to do what his team of saboteurs did last week”.

Chyrons onscreen as Carlson talked said: “We Are Truly Scarred By What We Saw” and “Our Wounds Could Take Years to Heal”.