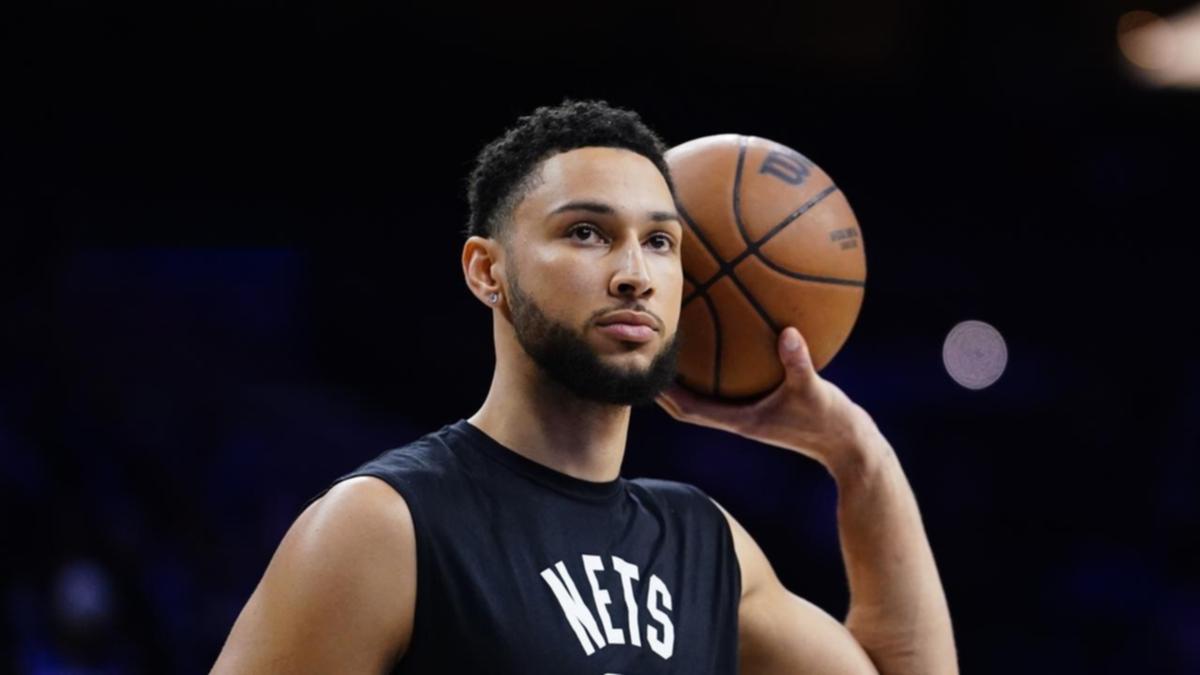 Brooklyn Nets guard Ben Simmons is reportedly ready to take the next step in his recovery from a back injury and will line up against teammates at training next week.

ESPN said on Saturday the three-time All-Star has been “running and shooting pain-free for over a week” as he prepares to make his Nets debut.

The Athletic reported on Thursday that the Australian was targeting between Games Four and Six of Brooklyn’s first round NBA play-off series against the Boston Celtics.

Simmons, 25, did not play at all during the regular season.

He forced his way out of Philadelphia over a fractured relationship with 76ers coach Doc Rivers and teammate Joel Embiid.

He was traded to the Nets in the February 10 deal that sent James Harden to Philadelphia.

Game one between the seventh-seeded Nets and second-seeded Celtics will be held on Sunday afternoon in Boston.