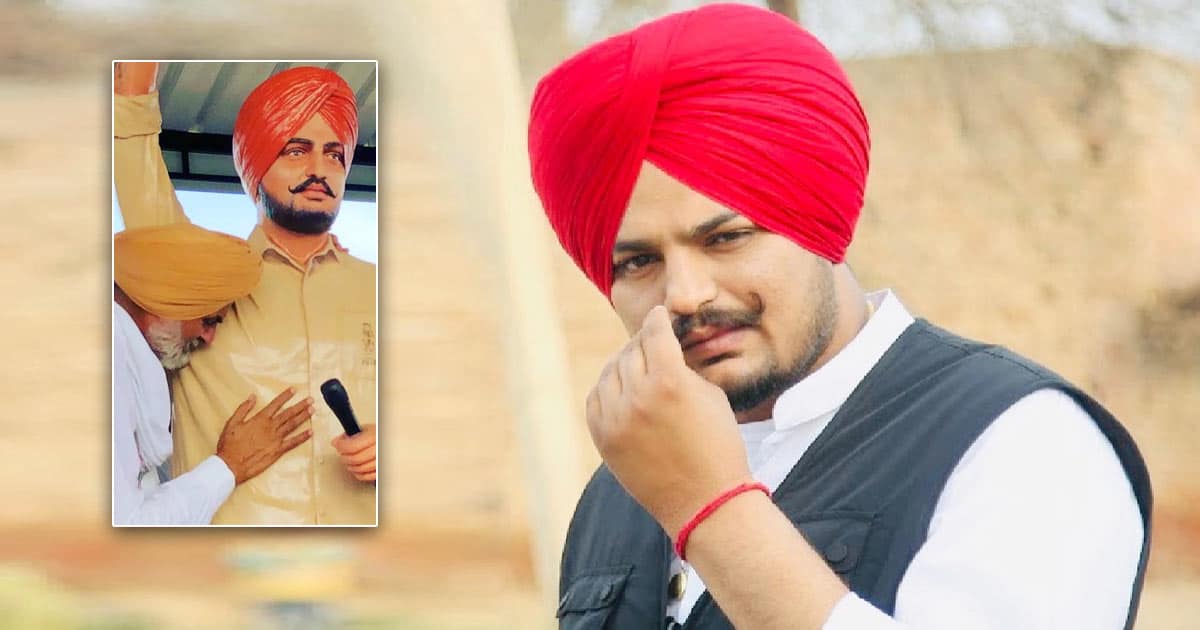 Everything has been really tough for Balkar Singh and his wife as they lost their 28-year-old celebrity son Sidhu Moose Wala. It is Canada-based businessman Goldy Brar who has taken the responsibility for the murder and fans are awaiting justice. Many who were part of the crime have already been arrested and details have been fetched from Lawrence Bishnoi but justice is yet awaited.

Moose Wala passed away on 29th May after bullets were fired at him while he was travelling by his car in Mansa, Punjab. The tragic incident took place just a day after Punjab Police has withdrawn his security along with 424 others.

Yesterday marked another emotional moment as a 6.5-foot-tall statue of Sidhu Moose Wala was erected at his cremation site. His father was present at the site to unveil it but mentioned how difficult it is for a father to see his 28-year-old in that form.

In a conversation with Times Of India, Balkar Singh said, “We wait for justice. The killers, whether sitting on foreign soil or here, should be punished. Why give security to someone who claims openly that he killed Moose Wala?”

Meanwhile, there were also rumours that Sidhu Moose Wala’s father is contesting elections. But he took to social media and rubbished all such reports. “I’m the father of Sidhu Moose Wala. I wanted to tell you a few things. I’m very sad about what I’m seeing on social media. There are different rumours that are going on, don’t believe that. I lost my son recently. I have no intention of contesting any elections. Thank you for supporting me in these difficult times. I have a request for all of you. There is a prayer meeting on June 8, you come I will meet and answer your questions then. Currently, I am not in a state to talk much,” he said.

After unveiling the statue, Balkar Singh along with his wife jet off to an unknown location for a few months. The same was informed on social media.

Must Read: Shamshera: Director Karan Malhotra Expresses Gratitude To Have Worked With Late Rishi Kapoor & Ranbir Kapoor: “They Are Different Yet Similar”