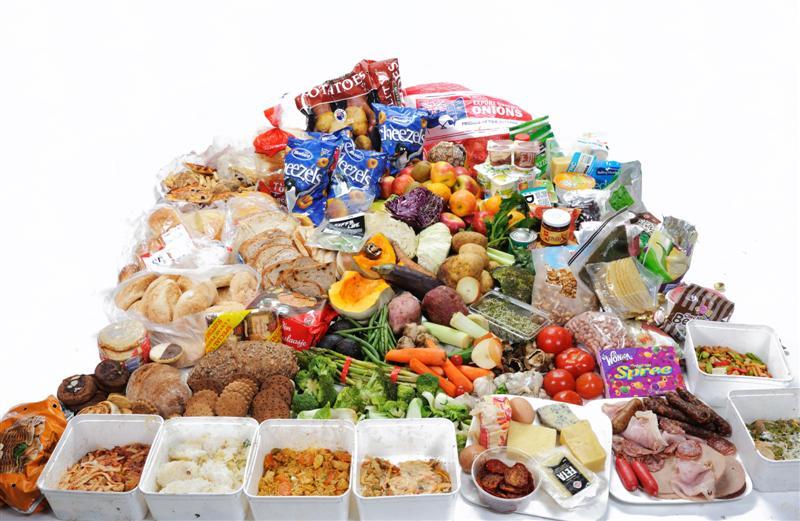 New Zealanders are throwing away more food than ever before – with an estimated $3.1 billion heading for the tip each year.

Fifty-three percent of people surveyed said they had thrown away unopened food in the last year – up from 42 percent last year.

The estimated percentage of food waste per household has risen to 13.4 percent – up from 8.6 percent last year.

With food waste increasing, the estimated value of food waste per household has risen to $1520 a year – which means nationally New Zealanders are throwing about $3.1b worth of food in the bin each year.

“We’ve been tracking Kiwis’ food waste over the last five years and during this period we’ve seen a downwards trend in the proportion of food New Zealanders estimate they waste, so we were genuinely surprised to see food waste jump so significantly in the latest survey.

“As with last year, the survey found ‘wasted money’ was Kiwis’ biggest deterrent to wasting food and, with the cost of living continuing to rise, we’d anticipated this might act as a catalyst for food waste to decrease even further in 2022.”

On the contrary, the results showed the exact opposite and over the last 12 months it was evident that New Zealanders’ food waste habits had taken a turn for the worst, Charteris said.

He said reducing this type of wasteful behaviour and pushing New Zealanders towards more positive food use habits had the potential to vastly reduce household food waste.

The survey found younger people and men were the biggest culprits when it came to wasting food.

In the latest survey those in Gen Z, born from 1995 onwards, estimated they wasted 28.2 percent of their weekly food spend, up from 16 percent last year.

So what are people throwing out? Vegetables, bread and fruit continue to be the three most frequently wasted food items, with these cited as the “most wasted food” by 41 percent, 26 percent and 24 percent of survey respondents respectively.