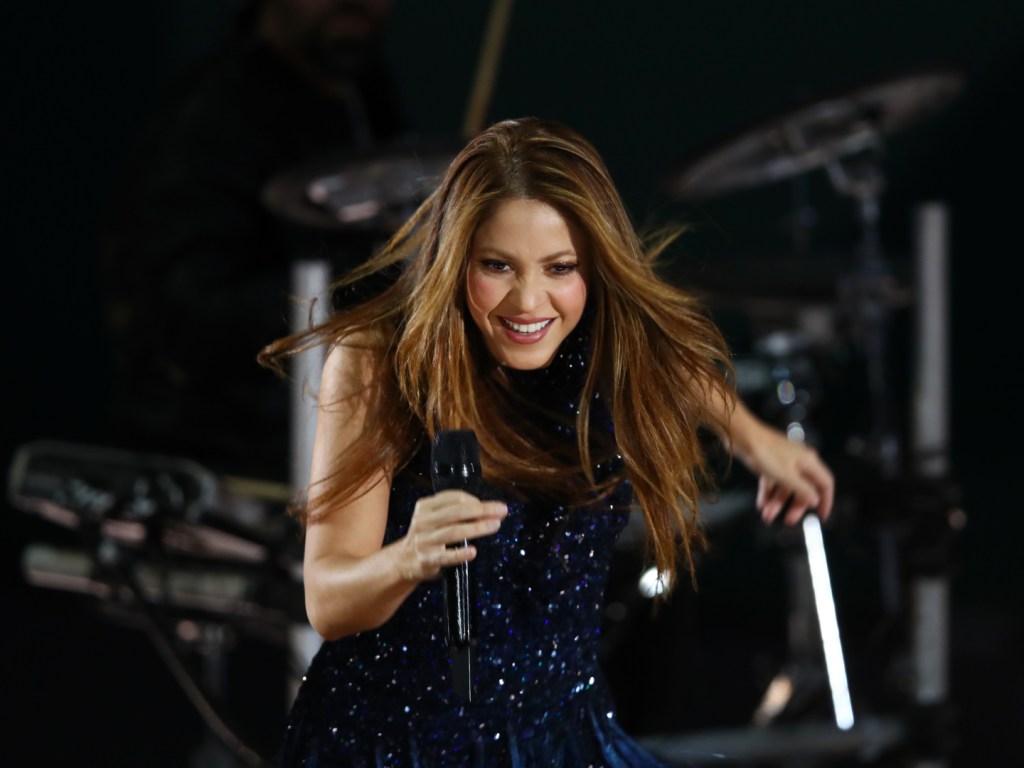 Shakira is taking a big gamble and going to trial over an alleged 14.5 million-euro ($15 million) tax bill owed to the Spanish government. The 45-year-old musician refused to take the plea offered to her by prosecutors, so the case is now headed to court.

Her PR firm Llorente y Cuenca said in a statement, via Page Six, that Shakira “trusts her innocence and chooses to leave the issue in the hands of the law.” Spanish prosecutors are arguing that between 2012 and 2014 she failed to pay her hefty tax bill after buying a home in Barcelona. However, Shakira’s representatives insist that she wasn’t living in the country during that time period and swear that her debts are all paid to the Spanish Tax Agency. She’s already paid 17.2 million euros ($17.5 million), so Spain is looking for the missing 14.5 million euros they claim she owes.

While no trial date has been set yet, the prosecutors are asking for an eight-year prison sentence and a fine of up to 23 million euros ($23.5 million) if she’s found guilty. It’s unclear what the plea deal would have looked like, but the “Hips Don’t Lie” singer’s reps are stating the case is “a total violation of her rights.” Shakira and the prosecutors have been arguing about this tax bill since 2018, so the upcoming trial should generate quite a bit of attention.

The news also comes on the heels of her split from longtime partner, Barcelona soccer star Gerard Piqué, after 11 years together. The athlete is not involved Shakira’s court case, but they are busy amicably co-parenting their two sons Milan, 9, and Sasha, 7.