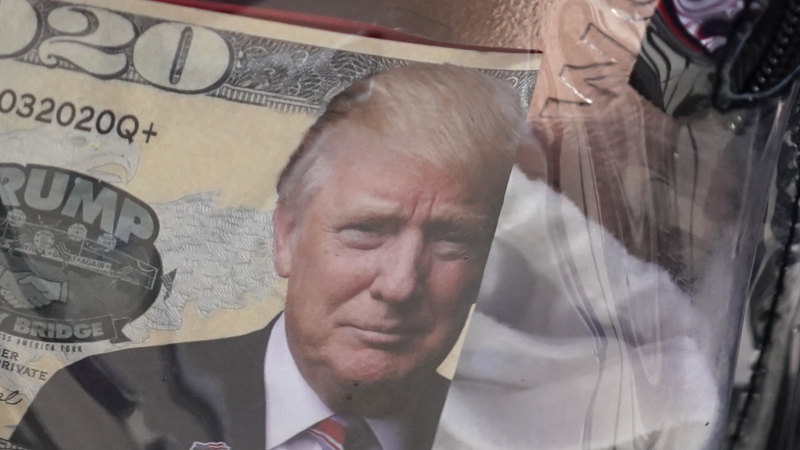 Last month, Harper Independent School District (ISD), about 170 kilometres from Uvalde, became one of the first to announce that “in light of the recent school shooting, and in an effort to do everything we can to increase safety for our students and staff,” it was implementing a clear-backpack policy for students.

The state’s Greenville ISD, Ingleside ISD, Southside ISD and Seguin ISD have done the same – some applying the policy to all students and others applying it only to those in secondary school. And there some exceptions, depending on the district. Seguin ISD, for instance, said students involved in extracurricular activities such as athletics or band may use nontransparent bags to carry equipment but must store those bags in designated areas upon arrival.

Officials with Dallas ISD said the decision was made based partly on feedback from students and parents.

Transparent book bags are not a new idea. After the 2018 massacre at Marjory Stoneman Douglas High School in Parkland, Florida, district officials temporarily required students to carry clear backpacks – an unpopular rule with many students, one of whom called it an “invasion of privacy”.

“Clear backpacks don’t do anything except make us look stupid,” Carly Novell, who was a senior at Stoneman Douglas, wrote in a tweet at the time. “We want to be safe, not uncomfortable. The only thing that can really have an impact on our safety is gun control.”

Stoneman Douglas ultimately pivoted to alternative security measures, including the use of metal detectors.