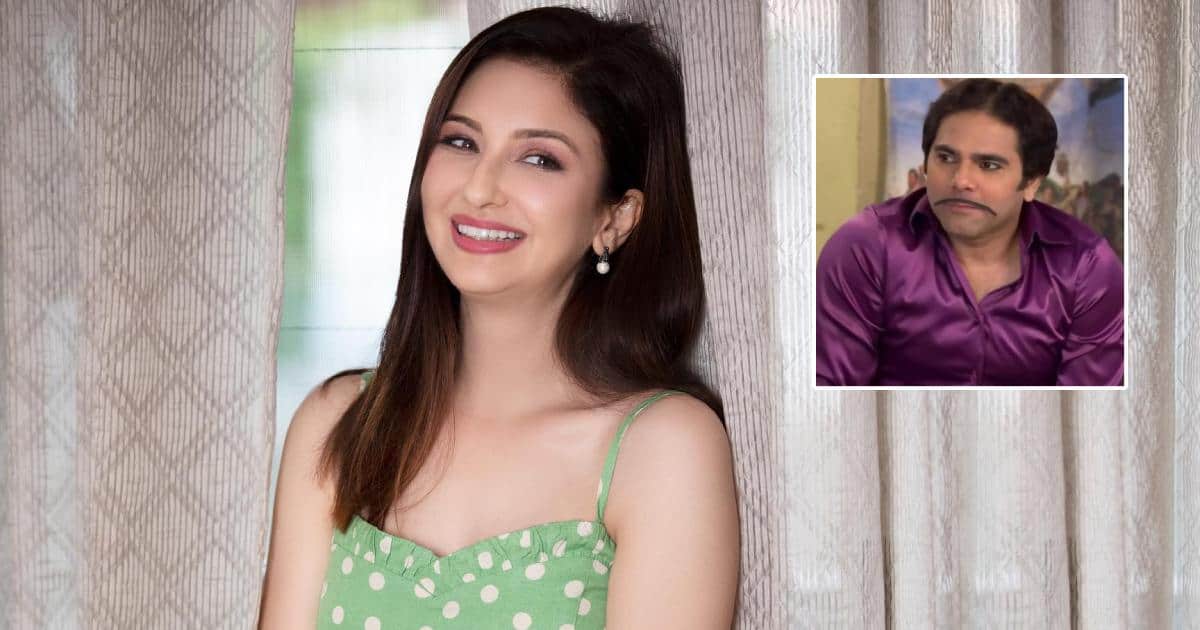 Saumya Tandon took to her Instagram to share a video in which she is urging fans to come out and financially help Bhan’s family to repay a homeloan of Rs. 50 lacs. She also recalled fond memories with Deepesh.

In the video, Saumya Tandon said in Hindi: Deepesh Bhan is no more with us but his memories are still with us. He was a talkative person and often used to talk about his home, which he bought after taking a home loan for his family. He got married and even has a son but then he left us. Now, we can repay him by giving back his house to his son.”

Saumya Tandon added: “I have created a fund and whatever amount will be collected will be given to Deepesh’s wife, through which she can pay the home loan. So, please contribute to making Deepesh’s dream come true.”

Saumya Tandon shared the fund link on her account and added to the post: “This is for one of the sweetest co actors I worked with @Deepesh_b2 . Let’s show good people don’t go unnoticed. Every small bit counts. #helpdeepeshsfamily”, she added as she posted the link of the fund in her bio.

According to actor Aasif Sheikh, Deepesh went to the gym around seven in the morning and later stopped by to play cricket in his residential compound at Dahisar where he collapsed. He reportedly suffered a brain haemorrhage.

Deepesh is survived by his wife and an eighteen-month-old son.