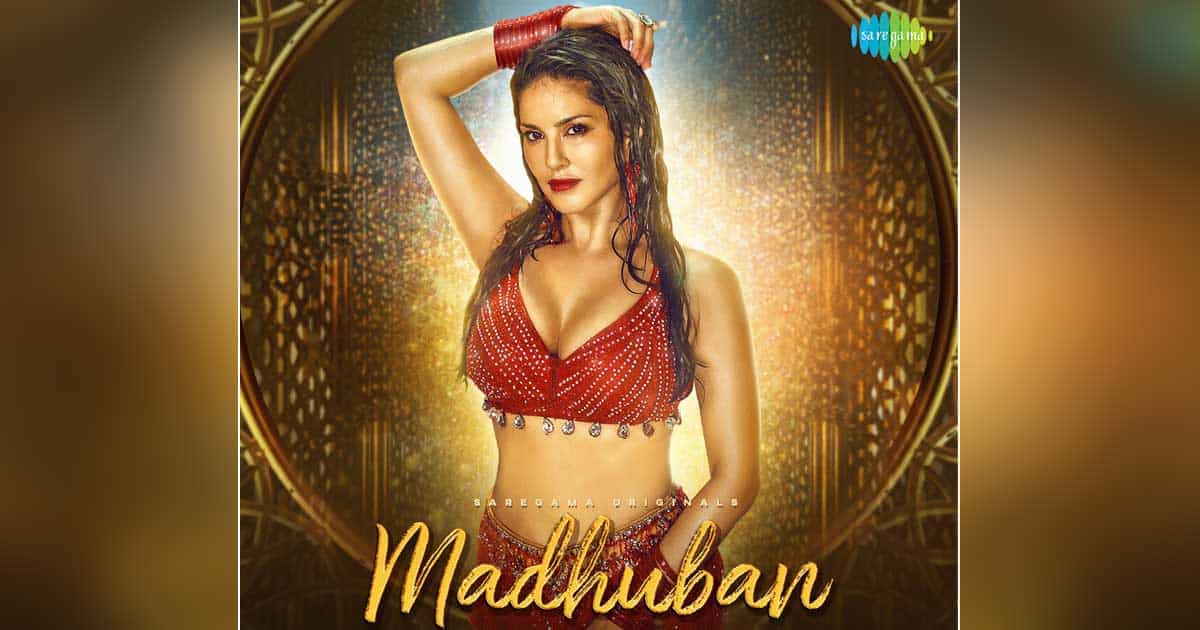 Mumbai, 22nd December 2021: Saregama has teamed up with the superhit duo of popular singer Kanika Kapoor and the sizzling Sunny Leone and launched ‘Madhuban’ – the dance track of 2021 to ring in your year-end parties. The killer moves, the infectious energy and mesmerizing expressions of Sunny Leone makes the video a sure fire sizzler , which has been choreographed and directed by Bollywood’s favourite dance maestro Ganesh Acharya. Aided with thumping beats , generous dose of your quintessential thumkas and a killer hook step – Madhuban is here to rule the party playlists.

Saregama, for the song, went truly democratic in a unique campaign, giving a chance to fans to be an integral part of the video. The first winner of the contest, Arindam Chakraborty, provides the male vocals, complementing the dynamic energy of Kanika Kapoor. The video of the song also features the second winner of the contest – Shivika Pratap Singh, who matches dance moves with the very proficient Sunny Leone.

Sunny Leone says, “I have been lucky that the audience has loved all my songs in which I have also showcased my dancing and this one kicks it up a notch. ‘Madhuban’ has got immense love from the fans on social media. It’s great to be a part of a song that will bid adieu to 2021 in style and welcome 2022 with a bang.”

Kanika Kapoor says, “Sunny has made the song look so beautiful. Singing this song was so much fun. It’s high energy and super dance number. I am so Glad about the response the song has already received.”

Ganesh Acharya says, “The fun we had filming this song, the energy is translated in the final product – the energy the vibe the verve – all this make Madhuban the dance track of 2021”

Music Composer Shaarib Toshi says, “We strongly believe this song will be racing the charts all over. The song is high on energy, fun and groovy, Kanika the live wire has sung it so beautifully and Sunny has made the song look so amazing. Truly the song will be on everyone’s playlist from cars to pubs.”