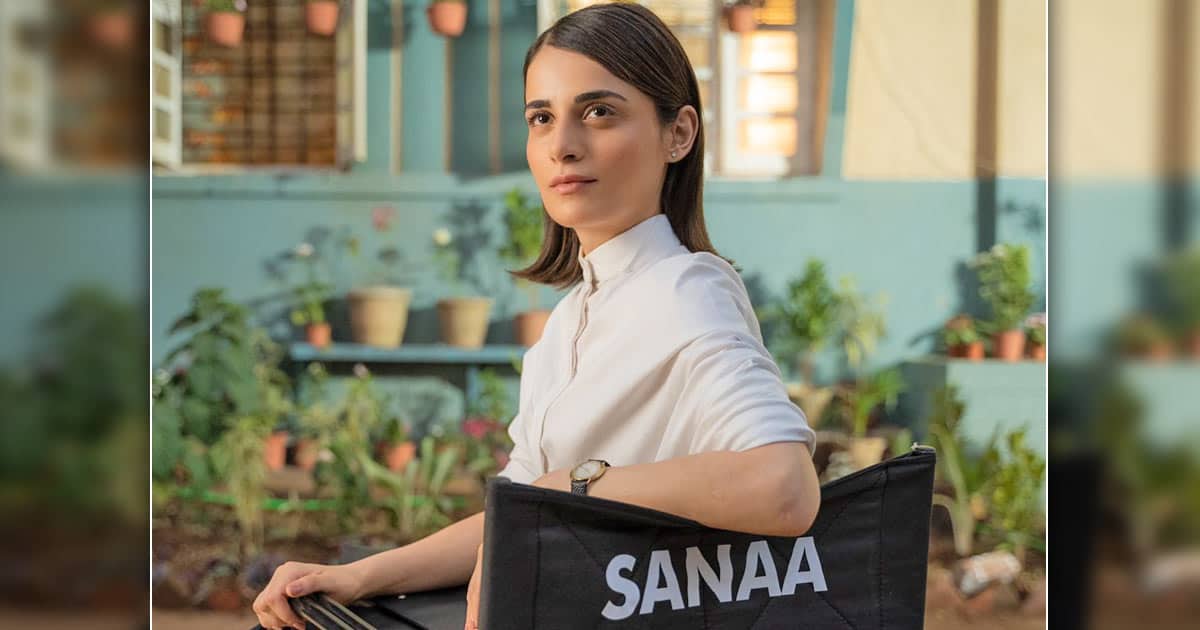 Actress Radhika Madan, who has started dubbing for ‘Sanaa’, said that the movie is going to be an unforgettable part of her journey as an actor.

Radhika Madan said: “It’s been exciting going back to this character and finding my voice for Sanaa again. Sudhanshu’s storytelling aesthetics are exceptional and dubbing for his directorial is allowing me to relive the magical experience of shooting for it.

“‘Sanaa’ truly is going to be an unforgettable part of my journey as an actor,” said Radhika Madan.

Radhika Madan’s upcoming movie is a relationship drama that revolves around a headstrong and ambitious woman, who is fighting an internal battle caused by unresolved trauma.

Director Sudhanshu Saria said: “Collaborating with Radhika, who perceives cinema the way I do has been fulfilling, fun and creatively enriching. She went to lengths to embody Sanaa to the best of her calibre.”

“I’ll always remember her looking determined to be this feisty girl on a journey to heal. I can’t imagine any other actor bringing out what she has in Sanaa.”

Must Read: The Kashmir Files’ Vivek Agnihotri On Brahmastra Says “Everything Runs On Fakeness In Bollywood” Reacting To 800 Crore Loss Reports After Kangana Ranaut