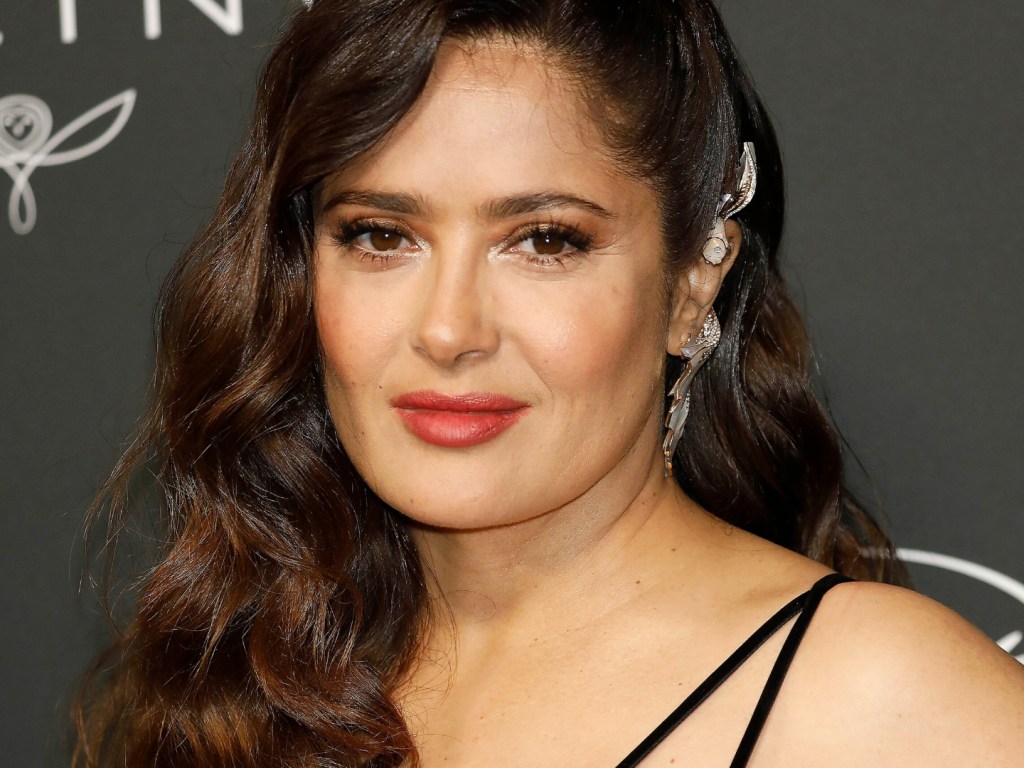 Salma Hayek has been making us fall in love with her in every new project she stars in, ever since she came onto the entertainment scene in 1989. She shot to superstardom in 1995 as Carolina in Desperado, and nearly 30 years later, we just got a jaw-dropping throwback photo of Hayek we didn’t know we needed until now.

On Feb. 18, Latina Magazine shared an iconic throwback photo of Hayek during a casting call in 1995 with the simple caption, “Casting Resume and Polaroid. Salma Hayek, 1995.”

In the photo, we see her acting resume when she was somewhat new to the entertainment industry, but everyone is talking about the stunning photo. Nearly 30 years later, Hayek looks virtually the same. In the Polaroid we see Hayek with her luscious, long locks, rocking her sultry stare and a nude top. She’s wearing a natural makeup look that we’re dying to recreate.

So the Polaroid may be from 1995, but that resume is at least from 1997 since her top film on her resume is Fools Rush In — which was released in early 1997.

Between the gorgeous bikini photos and glittering red carpet gowns, Hayek is embracing everything about herself — including aging. In a Sept. 2021 interview with AARP, Hayek revealed she developed a philosophy for herself with aging. “Growing old, to me, has to do with repetition. Something gets old when you’ve done it for a long time.” She added, “If you’re always changing, if you’re always curious, how can you be old? You’re someone new today.”