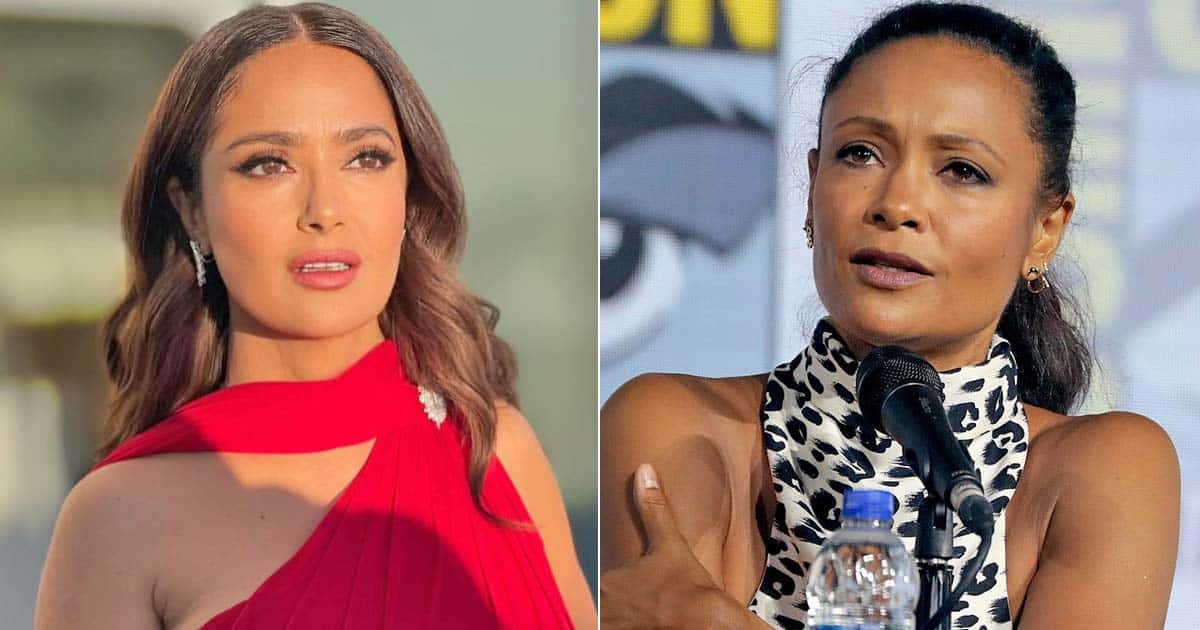 “Thandiwe Newton has made the difficult decision to step away from the production of Warner Bros. Pictures’ ‘Magic Mike’s Last Dance’ to deal with family matters,” a spokesperson for the studio told ‘Variety’.

The film is being made exclusively for HBO Max. Reid Carolin, who wrote the first two movies, is returning as screenwriter. The film’s original director Steven Soderbergh is back at the helm. The third instalment is expected to wrap a bow on the trilogy.

In his February cover interview with ‘Variety’, Tatum and Carolin hinted that the lead female role would be crucial to the sequel’s plot.

“It’s really about a woman stuck at a horrible strip show like a Chippendales and then realising, ‘What the hell am I doing here?’” Carolin said at the time.

“And then Magic Mike comes down from the ceiling. She gets to go down the rabbit hole and asks: What do I really want?”

Must Read: When Angelina Jolie Opened Up On Falling In Love With Ex-Husband Brad Pitt: “I Think We Were Both The Last Two People Who Were Looking For A Relationship”