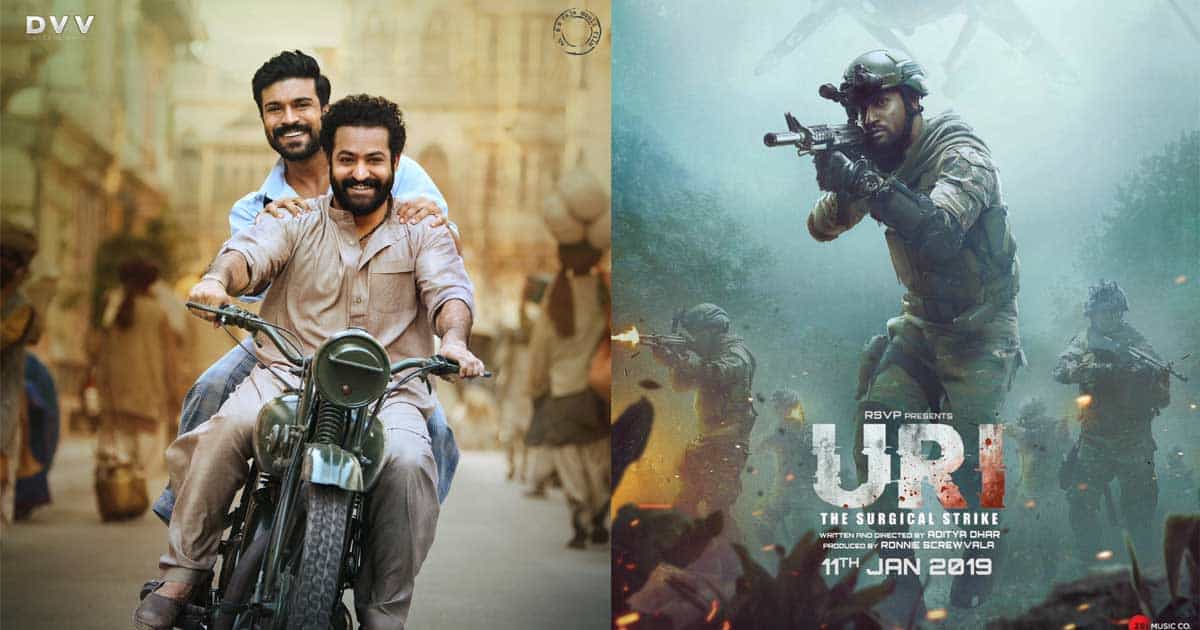 In just 22 days, RRR [Hindi] has now crossed the lifetime collections of 2019 release Uri – The Surgical Strike. The all time blockbuster starring Vicky Kaushal had collected 245.36 crores and now with 3 crores* more coming on Friday, the SS Rajamouli directed film has gone past that total to accumulate 246.79 crores*.

With this, RRR has now scored another huge record. It is now amongst the Top-15 Hindi biggies ever when it comes to the lifetime score, as it has left behind many other quintessential Bollywood blockbusters.

That said, there is only one more film whose lifetime record would be broken by the NTR Jr. and Ram Charan starrer in days to come – The Kashmir Files. The Vivek Agnihotri had just made its way into the Top-15 with its collections standing at 251.75 crores.

However, RRR [Hindi] will eventually surpass it, and most likely during this extended weekend as well. After all, the gap is not much and even with minimal growth between today and Sunday, RRR [Hindi] will find itself at the No. 13 slot.

The next film is line is Kabir Singh [278.24 crores] which will remain unassailable though.