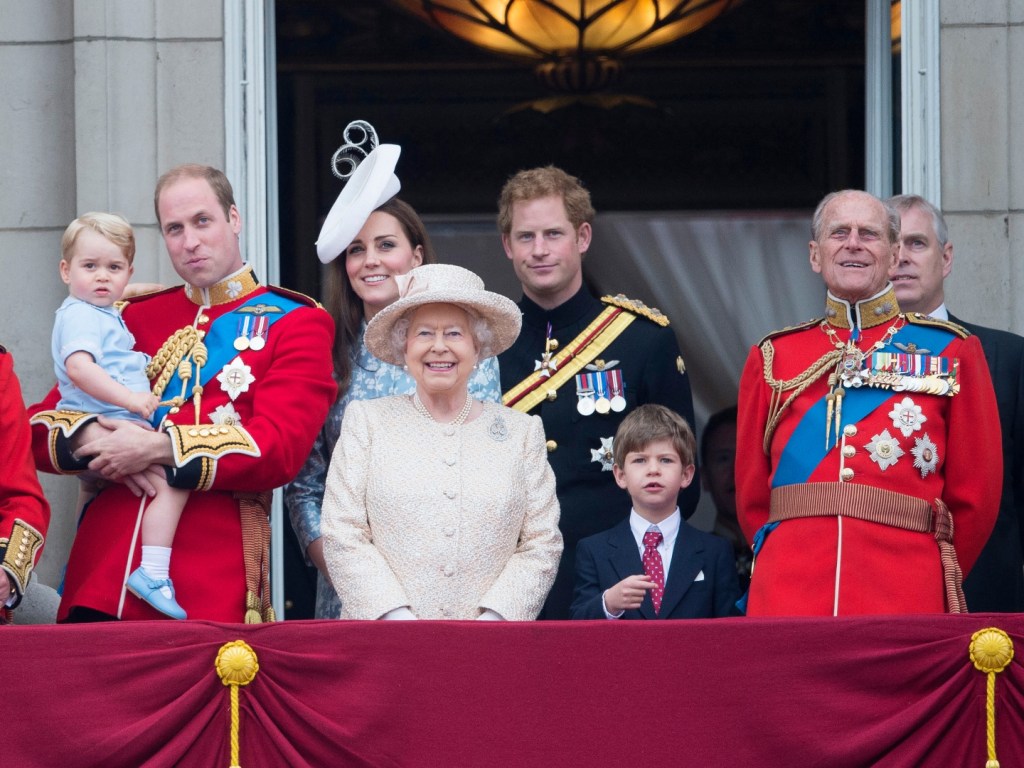 For years, tradition has been a vital part of the royal family. Maintaining certain elements of the status quo hasn’t gone unchanged, despite so many moments of transition for the House of Windsor. One tradition Queen Elizabeth II still holds dear is Trooping the Colour, a military ceremony that’s marked the celebration of the sovereign’s birthday for more than 250 years. Trooping the Colour has been a staple of the royal family since the 1800s, but it was only within the last several decades that royal fans and the monarchy’s subjects got a glimpse of the royal family.

That’s right, we’re talking about those iconic photos of members of the House of Windsor gathered on Buckingham Palace’s balcony for photo ops, waving to the crowd, and watching the entire spectacle of Trooping the Colour unfold (if you’ve ever wondered why they’re all looking up, by the way — it’s to watch a fly-past of the Royal Air Force). Over the years, there’ve been some adorable snapshots of young Princes William and Harry — who could forget when Prince Harry stuck his tongue out when mom Princess Diana was holding him in 1988? But these photos have also served as a sort of time capsule, capturing the royal family and its prominent members year after year.

After two years without the iconic photo, and this year’s announcement that only working members of the royal family would appear on the balcony (sorry, Harry and Meghan), what will the photograph look like? As we ponder those snapshots, take a look at photos from Trooping the Colour ceremonies past.