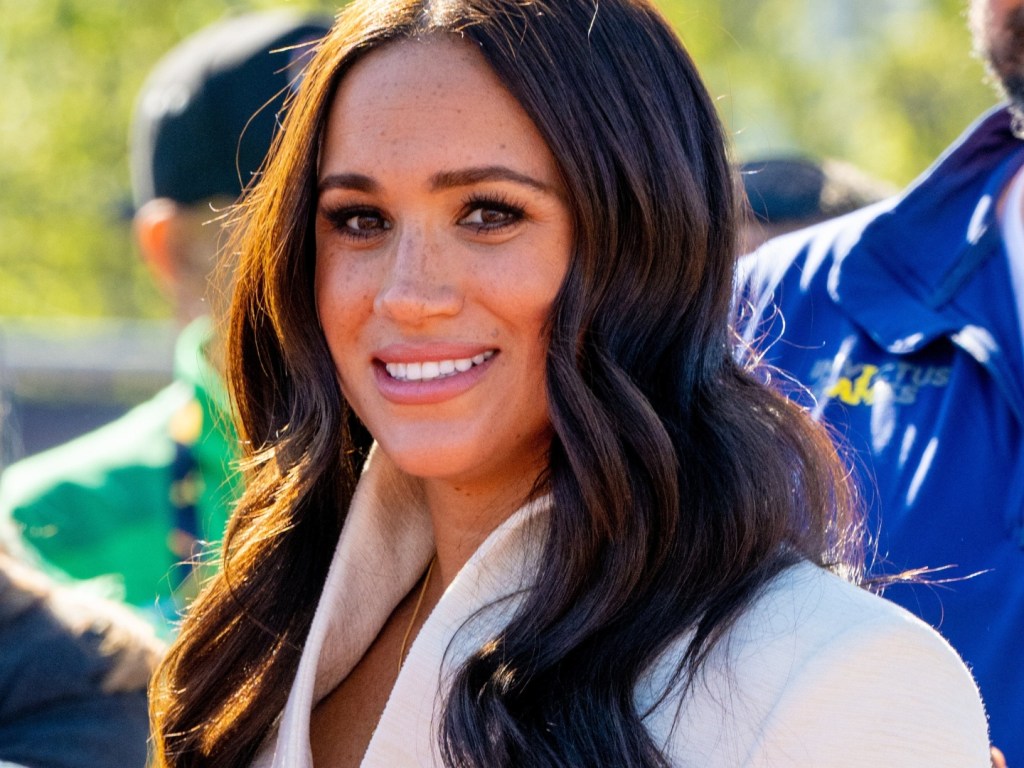 Meghan Markle’s newly released interview with The Cut mentioned a curious detail about their quick exit and how they left most of their belongings behind at Frogmore Cottage. While packing up her remaining items during the Platinum Jubilee visit, she mentioned finding her journal from her tumultuous time as a senior royal.

“You go back, and you open drawers and you’re like, Oh my gosh. This is what I was writing in my journal there? And here’s all my socks from this time?” she said in the interview. That tiny revelation reportedly has the palace quaking in its boots over the possibility that she could write a tell-all book just like Prince Harry’s upcoming memoir. After she married into the royal family, the couple “were told to ignore social media and newspapers,” but they were still very aware of what was written about them, according to a Sun source. “Sometimes staff would say to them, ‘so sorry about what was written the other day,’ which was upsetting to the Duchess of Sussex. Her way of coping was to reportedly write it down “in her diary as an insurance policy.”

Despite Meghan Markle’s new life, she reportedly still has to keep a low online profile. https://t.co/Y9yFvIWqZO

Meghan has not indicated that she’s looking to publish a memoir anytime soon because she still seems to be processing the last few years of her move to the UK and back. That doesn’t mean that one day she might give readers a peek behind the royal curtains — and that’s likely what has the palace concerned. The insider added that any book written by her would “surely be dynamite.”

The Duchess of Sussex also mentioned to The Cut that she surprisingly never had to sign an NDA while a part of the royal family, so a future book isn’t off the table at all. As her career grows in the US, she might put what happened behind her, or Meghan may choose to shed some light on palace protocols that may shock everyone.