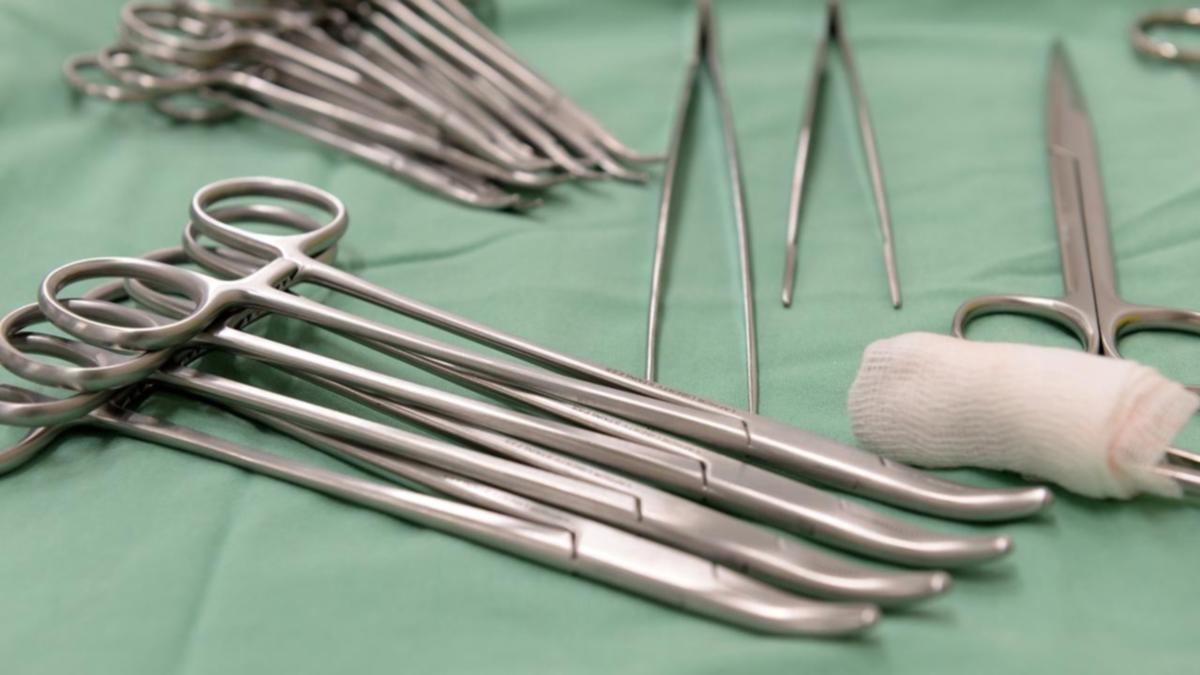 Cosmetic surgery practitioners will be policed by a dedicated enforcement unit for the first time in Australia as part of an industry-wide crackdown by the national regulator.

The $1 billion industry will undergo significant reform after an independent review highlighted misconduct.

The Australian Health Practitioner Regulation Agency (AHPRA) and the Medical Board of Australia have agreed to implement the recommended changes to strengthen industry regulations and improve patient safety.

When it comes to cosmetic surgery, universal minimum standards for education, training and qualifications are non-existent in Australia.

Subsequently, any medical practitioner can perform invasive cosmetic surgery without having undertaken appropriate training or having amassed sufficient supervised experience to reach an acceptable level of competency.

“In this environment, consumers are largely left on their own when it comes to selecting a practitioner to perform cosmetic surgery, having to sift through a plethora of advertising and marketing material and try to make sense of numerous qualifications, in an attempt to identify a qualified and competent practitioner,” Mr Brown said.

It also noted issues with under-reporting of safety issues by registered health practitioners and employers.

The review made 16 recommendations to improve community safety including introducing an “endorsement” process under national law to establish expectations about minimum qualifications for medical practitioners wishing to perform cosmetic surgery.

Other recommendations include improving the way AHPRA and the medical board manage cosmetic surgery notifications, and implementing a targeted education campaign to stop the under-reporting of safety issues.

Concerns around misleading advertising could also be addressed by strengthening the advertising guidelines and taking stronger enforcement action against practitioners who breach the regulations, including on social media.

AHPRA welcomed all 16 recommendations and vowed to establish a Cosmetic Surgery Enforcement Unit to take action alongside the medical board, which is backed by a $4.5 million investment for extra resources.

The review formally began in January after a series of alarming media reports highlighted patients who had been victims of disfigurements and other complications after going under the knife.

This resulted in the Medical Board of Australia taking action against several practitioners.

Doctor Ryan Wells was suspended altogether and can no longer practise medicine.

Last year, AHPRA said it received 313 notifications of cosmetic surgeries that had a complication or injury in the three years up to June 2021.

Almost 40 per cent of the complaints were against plastic surgeons, prompting calls for doctors carrying out cosmetic operations to be better regulated.

Doctors in Australia can call themselves cosmetic surgeons without being registered as a specialist surgeon or completing Australian Medical Council-accredited training.