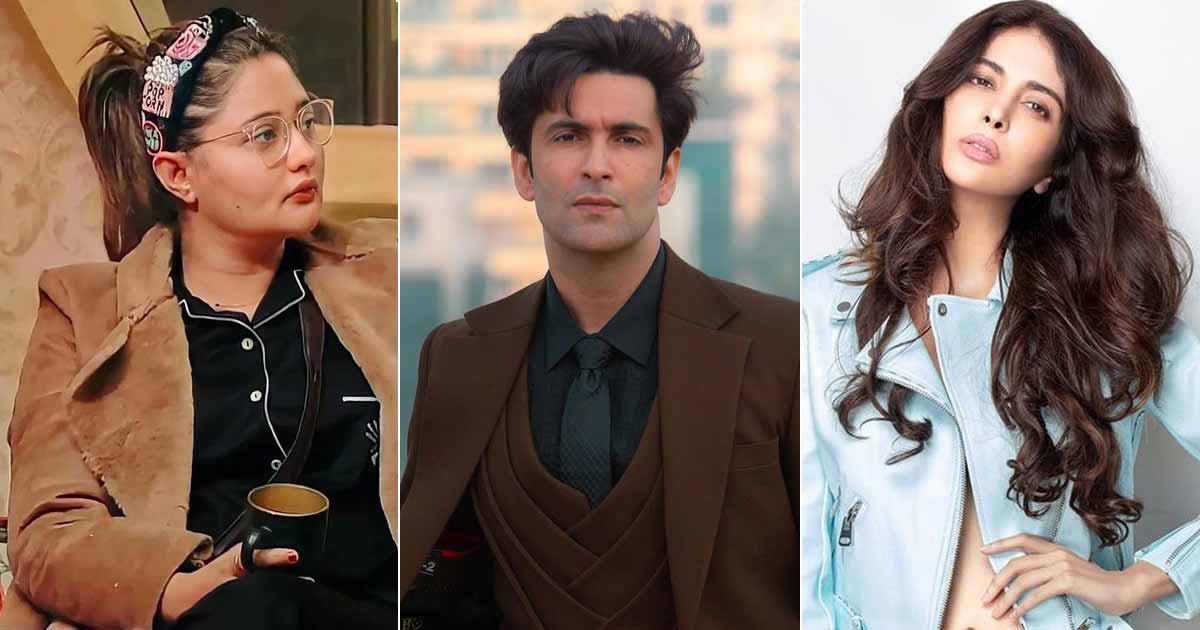 Nandish Singh Sandhu is a popular television actor who rose to fame through the television serial Uttaran. He was previously in the news when he was spotted holding hands with rumoured girlfriend Ankita Shorey but looks like they are not a thing yet. In a recent interaction, the actor clarified that he is single at the moment and opened up on what lies ahead.

For the unversed, Nandish was married to his Uttaran co-star Rashami Desai before they called it quits in 2016. The separation got quite ugly as Rashami had claimed that the relationship was abusive and she was even kicked out of the house at the end of it. Nandish, on the other hand, has maintained that she walked out willingly.

In a recent interaction with Hindustan Times, Nandish Sandhu spoke about his link-up rumours with Ankita Shorey which have been afloat on the internet for a while now. He clarified that he is single at the moment but there is some spark.

Speaking about the bond he shares with Ankita, he said, “There is a sort of liking towards each other. But we haven’t spoken about it. It is pure friendship. She is above a regular friend to me, she is very close like a family.”

On the work front, Nandish Sandhu is all set to make a comeback after a break of close to two years due to the pandemic. He was last seen sharing screen space with Hrithik Roshan in the critically acclaimed film Super 30 which was a massive hit at the box office as well.