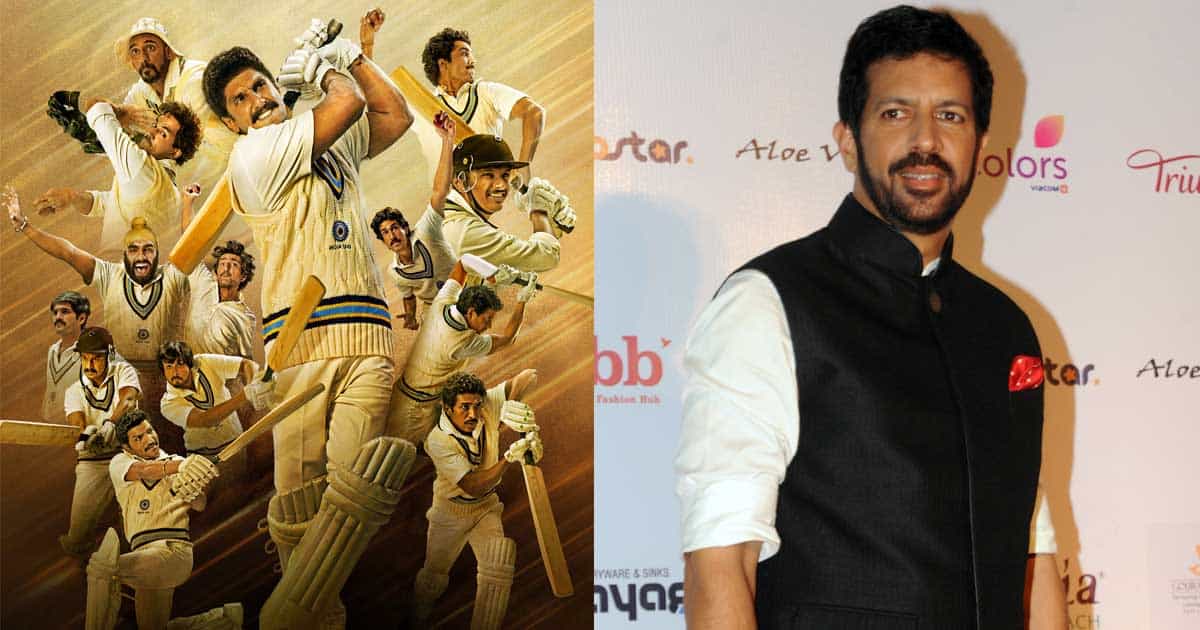 Ranveer Singh’s 83 is just a couple of days away from hitting big screens. As many critics have already poured highly positive words for the film, movie-goers are excited to watch the film. Now, the Delhi government has taken a move that is going to benefit the film by making it available for a wider audience.

Delhi government led by Chief Minister Arvind Kejriwal has announced upcoming biographical sports drama to be tax-free. Yes, the film has been declared tax-free before its release. The move will surely help the film in its long theatrical run.

Kabir Khan wrote, “Thank you, Shri. @arvindkejriwal ji and Shri. msisodia.aap ji, for declaring the film 83 tax-free in Delhi! Your gesture will able us to propagate the tale of India’s greatest victory to a wider audience. @therealkapildev #ThisIs83,” along with 83’s poster.

Post Delhi, the film is expected to become tax-free in other states too.

Meanwhile, Ranveer Singh will be seen playing legendary Indian cricket captain Kapil Dev in 83. He recently spoke about getting into the skin of the character. While talking to IANS, Ranveer revealed that bowling like the star cricketer was the most difficult aspect of his character development.

“Kapil Dev has a very unique bowling action and his bio-mechanics are very unique to him. My body is very different from his so I had to transform my physicality drastically in order to achieve it,” Ranveer Singh said.

Must Read: When Kangana Ranaut Called Out Vidya Balan Over The ‘Simran’ Controversy: “I Am Not A Thin-Skinned Person When It Comes To…”