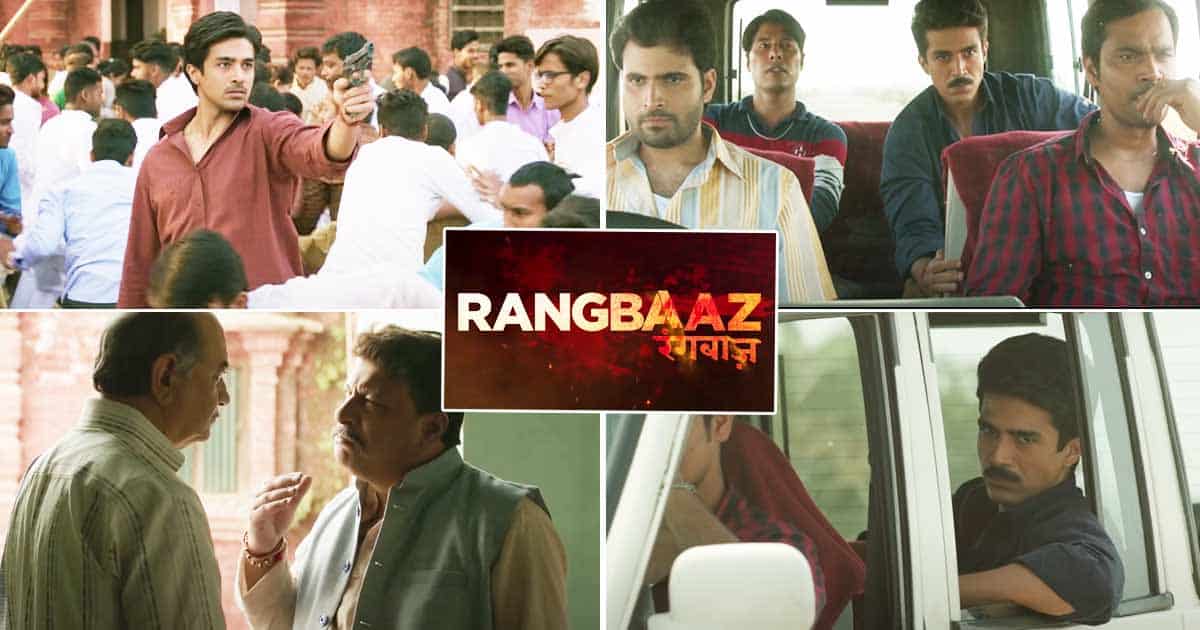 The first two seasons of Rangbaaz was a big hit among the audience. ZEE5 Global has now announced a third season of the crime action drama titled, Rangbaaz – Darrki Rajneeti. The 6-episode series promises a new and intriguing narrative. It is slated to release on July 29, 2022.

Rangbaaz Season 1 was launched on December 21, 2018. It was inspired by the true life of Shri Prakash Shukla, a notorious gang leader from Gorakhpur, Uttar Pradesh. On the other hand, the second season was about Amarpal Singh, a criminal from Rajasthan. It was premiered on December 20, 2019, exactly one year after the first season.

The platform has now dropped the trailer of the much-anticipated third season, which has already created a lot of buzz among the audience for its intriguing content.

Actor Vineet Kumar Singh plays Haroon Shah Ali Baig, also referred to as Saheb and his journey from a small town in Bihar. He becomes one of the state’s most powerful leaders as he develops a Robin Hood-like reputation and rises to power and wealth through his escapades. Saheb’s reputation starts to take shape, and he starts to feel respected and validated by people. It will be interesting to see how the rest of the story turns out in this new season.

The main cast of the Rangbaaz – Darr Ki Rajneeti are as follows:

All episodes of Rangbaaz Season 3 will premiere exclusively on July 29, 2022, on ZEE5 Global. Watch the trailer now!

Must Read: Koffee With Karan 7: Karan Johar Accused Of Copying A Segment In The Recent Episode By A Journalist, Asks “Not Credited Just Because It Was…”