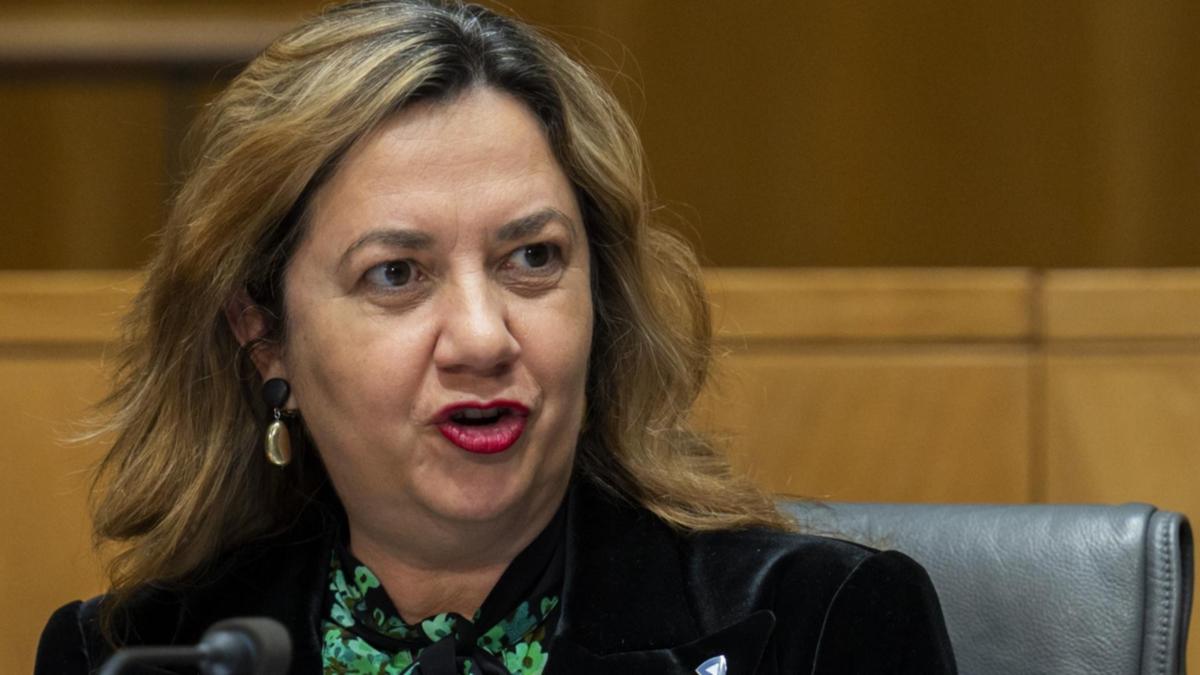 The risk of corrupt forces infiltrating Queensland politics has intensified and is on track to get worse ahead of the Brisbane 2032 Olympic Games, the state’s watchdog has warned in a new report.

Released on Friday, the Queensland Crime and Corruption Commission’s Influencing Practices in Queensland report states that “corruption risks associated with influencing practices — the means by which people access elected officials and public sector decision-makers in order to effect or encourage a particular outcome — have intensified”.

“While there may be no overt quid pro quo, a person who has ingratiated themselves to a decision-maker over a long period of time may benefit from that person’s favourable view of them.”

A recent survey of public sector workers in Queensland saw 14 per cent report that they have witnessed or suspected someone from the private sector exerting pressure on a public service department employee to benefit themself or someone else.

The report states 11 per cent of public sector workers claim to have witnessed or suspected someone from the private sector exerting pressure on an elected official to benefit themself or another.

“The CCC’s intelligence collection found there has been a substantial increase in recorded lobbying activities in recent years,” the report states.

“The onset of the Covid-19 pandemic, and associated economic recovery efforts, appear to have contributed to the recent surge in lobbying activities in Queensland.

“Additionally, the collection found that a small number of key groups and individuals appear to have a disproportionate amount of access to government decision-makers and may be using these relationships to influence government decisions.

“In some instances, the individuals or groups afforded access have longstanding and close political or personal connections with the decision-makers or government they are seeking to influence … in some circumstances these individuals have been engaged by a political party or government agency while still involved in influencing practices, such as lobbying.”

According to the report, future developments and initiatives linked to the Brisbane 2023 Olympic Games were standout corruption risks.

“In Queensland, the government has already commenced planning and recruitment for the 2032 Olympic and Paralympic Games,” the report stated.

“As high-profile projects and developments are announced, there will be increasing demand for positions and contracts — which carries a heightened risk of improper influence.”

In response to the report, the CCC has asked community members to have their say about whether there new safeguards are needed to stamp out corruption.