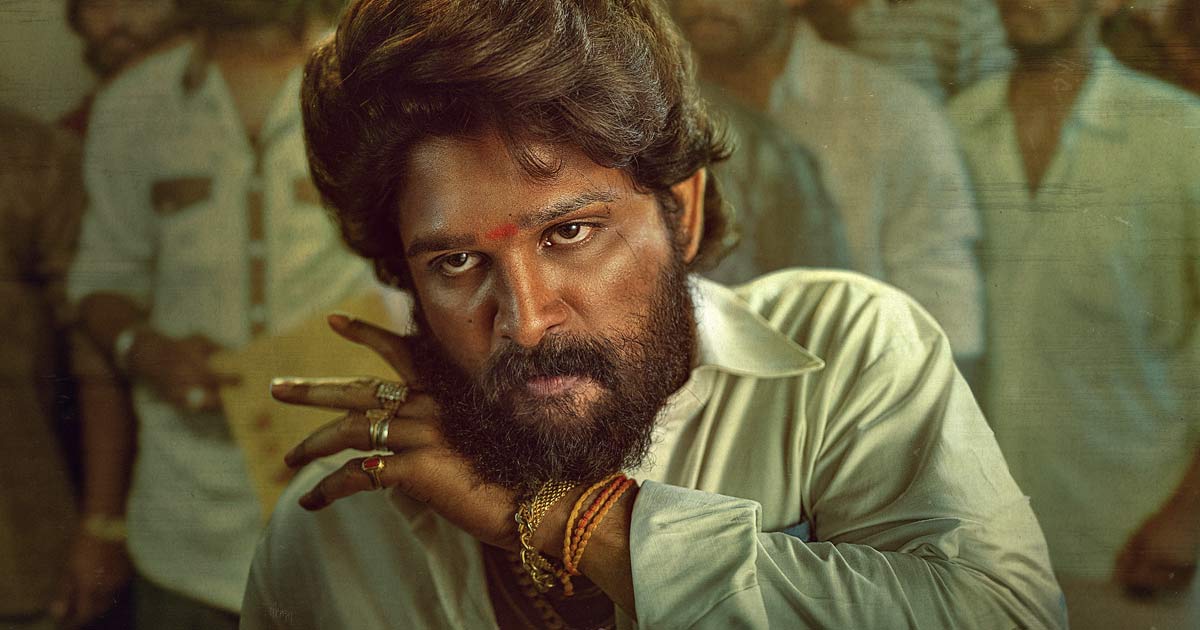 South Indian movies have expanded their fan base in the last few months and good content and performances have played a huge role in bringing them the due audience. Pushpa: The Rise, starring Allu Arjun was one of the first few films to receive a raving response from the audience and looks like the makers are now trying their best to make sure that the sequel is up to the mark. A recent report suggests that the Pushpa 2 team has made several changes in the script, in the last few months, which is why the shooting schedule has also gotten delayed.

For the unversed, the first part of Pushpa hit the theatres in December last month and was declared a super hit just a few days later. The movie was directed by Sukumar and features actors like Allu Arjun and Rashmika Mandanna in the key roles. Since the story ended abruptly and fans only got to see actor Fahadh Faasil in a small scene in the film, there seems to be a lot of anticipation around it, so far.

Pushpa: The Rule aka Pushpa 2 was announced right after the first part and there has been a lot of hype around the film ever since. The movie was expected to be in the production stage by now but looks like it has gotten delayed by a few months. A report by Amar Ujala suggests that after the massive success of the firth part and several other blockbusters like RRR and KGF: Chapter 2, director Sukumar decided to make a few more changes to the script.

They are trying to cater to a wider audience through Pushpa 2 and keeping this in mind, the team has added and subtracted a few scenes to suit the pan-India taste. The script, the idea of which was present even before the release of the first film, is now complete and hence it will go on floors in July end.

Tune in to Koimoi for more on South!