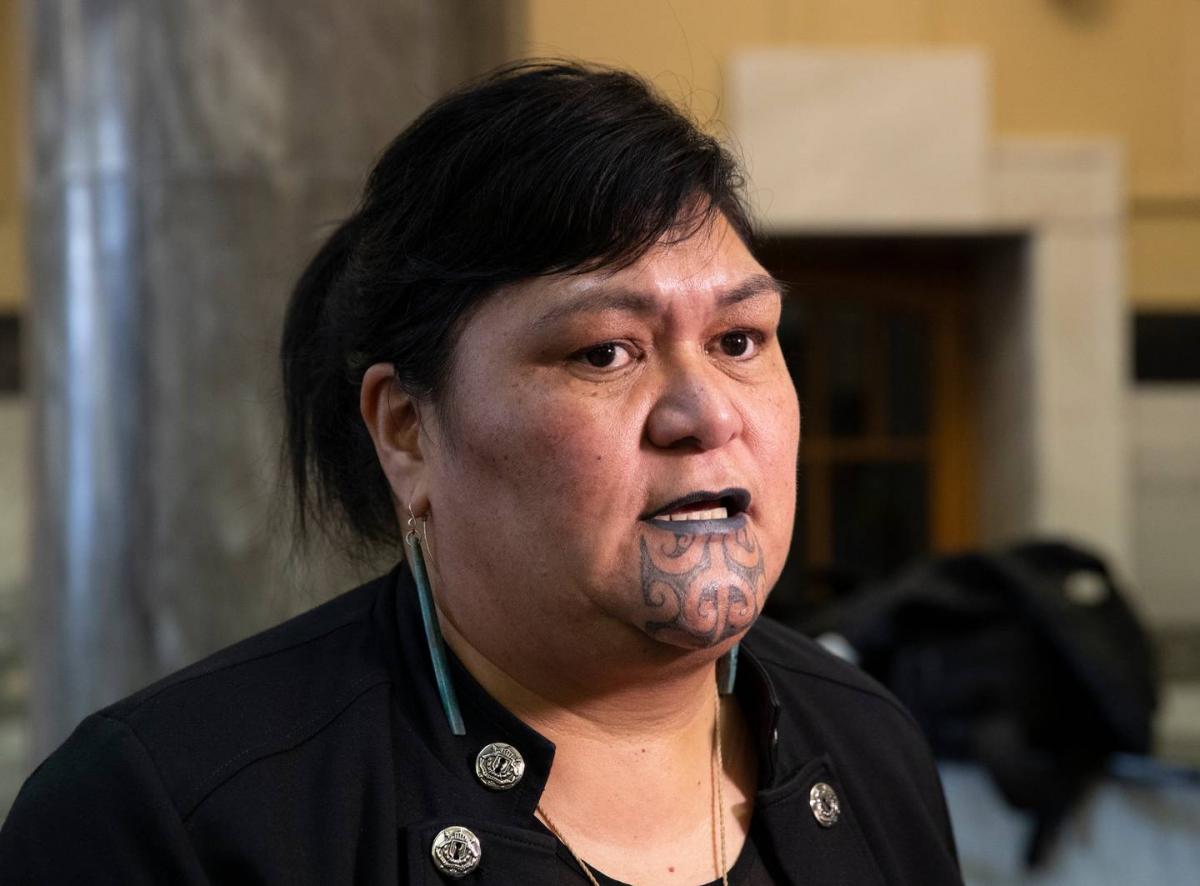 Public Service Commissioner Peter Hughes is looking into the awarding of contracts to businesses associated with family members of Cabinet minister Nanaia Mahuta.

Hughes has confirmed he will look into contracts awarded by government departments to companies associated with Mahuta’s husband, Gannin Ormsby, after a request for a probe by Labour Minister Chris Hipkins.

Hipkins asked Hughes to look into the management of apparent or perceived conflicts of interest by four government departments in awarding contracts to Ormsby’s business interests, Ka Awatea Services (KAS) and Kawai Catalyst.

A series of government contracts worth more than $200,000 (excluding GST) were awarded to two consultancies – KAS, wholly owned by Gannin Ormsby, and Kawai Catalyst, owned by Ormsby’s nephew and his wife (Tamoko and Waimirirangi Ormsby) – in late 2020 and early 2021.

#BREAKING The Public Service Commission will be investigating Govt contracts with Nanaia Mahuta’s husbands firm and perceived conflicts of interest.

National welcomes this investigation to ensure conflicts of interest are being appropriately managed by Govt departments. pic.twitter.com/nTxF5yXu2P

They include contracts with Kainga Ora, the Ministry of Environment, the Department of Conservation and Te Puni Kokiri.

Hughes said he does not think the matter “reaches the threshold for an inquiry”. However, in a formal letter he told Brown that he intends to look at “how these agencies managed perceived or actual conflicts of interests concerning KAS and its associated business enterprises and form a view on the adequacy of what has occurred.”

Brown had asked for inquiries into the issue on August 29 and again on September 13 after coverage of the contracts.

Hughes said Hipkins had now also subsequently written to him, asking him to look into – and to do a wider probe to see if any other agencies had contracts with KAS and its entities, and how those were managed.

“I have agreed to the minister’s request.”

He said as yet there was no indication of any other instances on the same issue.

In a statement, Brown said: “New Zealanders have a right to know how contracts were awarded to Ormsby when Mahuta was the Associate Minister for three Ministries that entered into contracts with him.”

Individual reviews of the contentious contracts are now under way, or complete at three government agencies.

Last week, the Ministry for the Environment released a review of the process by which it awarded some $90,000 of contracts to KAS and Kawai Catalyst.

The report found no political involvement by ministers; Nanaia Mahuta was Associate Minister for the Environment at the time the contract was awarded (she had no responsibility for the relevant area of work). However, it enumerated a litany of deficiencies in the process by which the contracts were awarded.