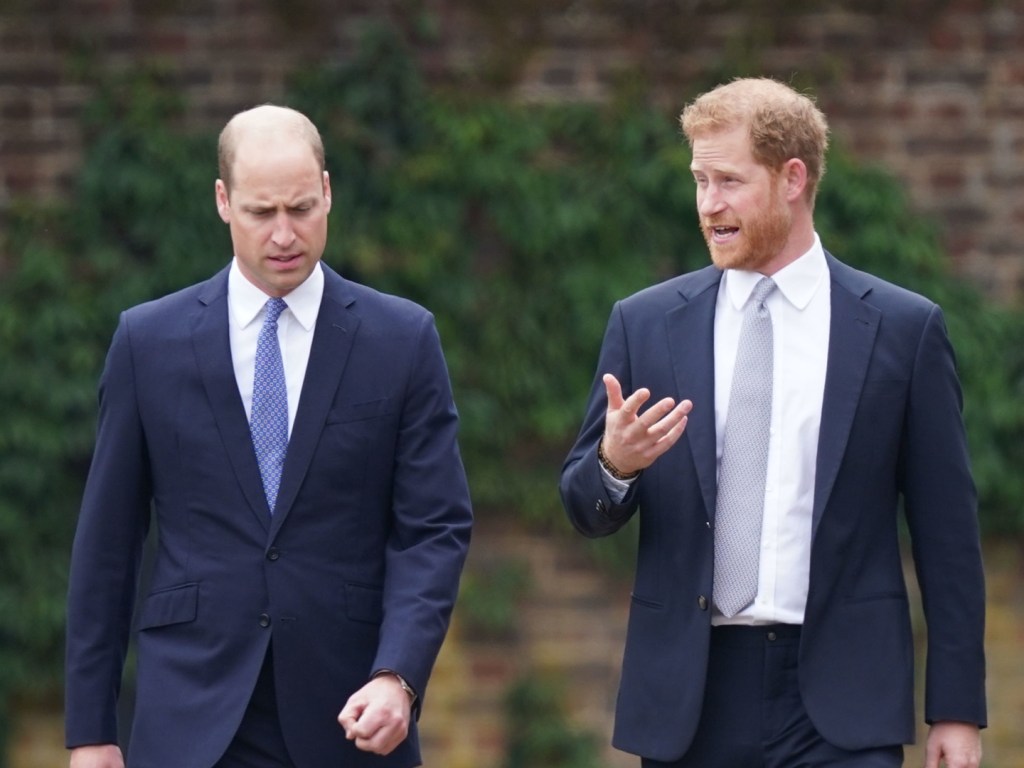 While many royal watchers are taking the optimistic road in hoping that Prince William and Prince Harry end their family feud, one expert is doubtful that it will ever happen. Andrew Morton thinks we are all watching history repeat itself since royal rifts have happened before.

Everything Harry & Meghan Have Done Since Leaving the Royal Family

Morton, who wrote Diana: Her True Story in 1992 , told the Daily Beast that there was “a lot of wishful thinking” about a possible reconciliation between William and Harry. He explained that royal fans should look no further than the recent Platinum Jubilee celebrations, the brothers couldn’t even be bothered to interact with each other. “When the time they spent in London was brief to say the least, there was no suggestion of having dinner or lunch or getting the children together,” he noted. The longer this rift goes on, the more likely it will be that William and Harry “will go their separate ways.” Morton also shared that the geographic distance between the family members was a big part of the equation. “The longer Harry and Meghan stay in America, the more comfortable they will be there,” he added.

As a royal historian, the author has seen all of this before, mentioning that George VI and Edward VIII also had a brotherly feud. “George VI adored his brother, like Harry adored William, they were inseparable, but then he abdicated, moved abroad and the relationship was never the same again,” he said. “William and Harry are in a similar situation.” He also thinks that Diana would have been “concerned about the breakdown in the relationship between her children,” but likely would have supported Harry’s unique journey outside of royal life.

Morton has had plenty of insight into the dynamics of the royal family, and his prediction about William and Harry could be spot on. Their paths are completely different and the brothers are stubbornly sticking to their side of the story, so there may never be a middle ground between them.

Before you go, click here to see the best photos of Prince Harry and Prince William growing up together over the years.