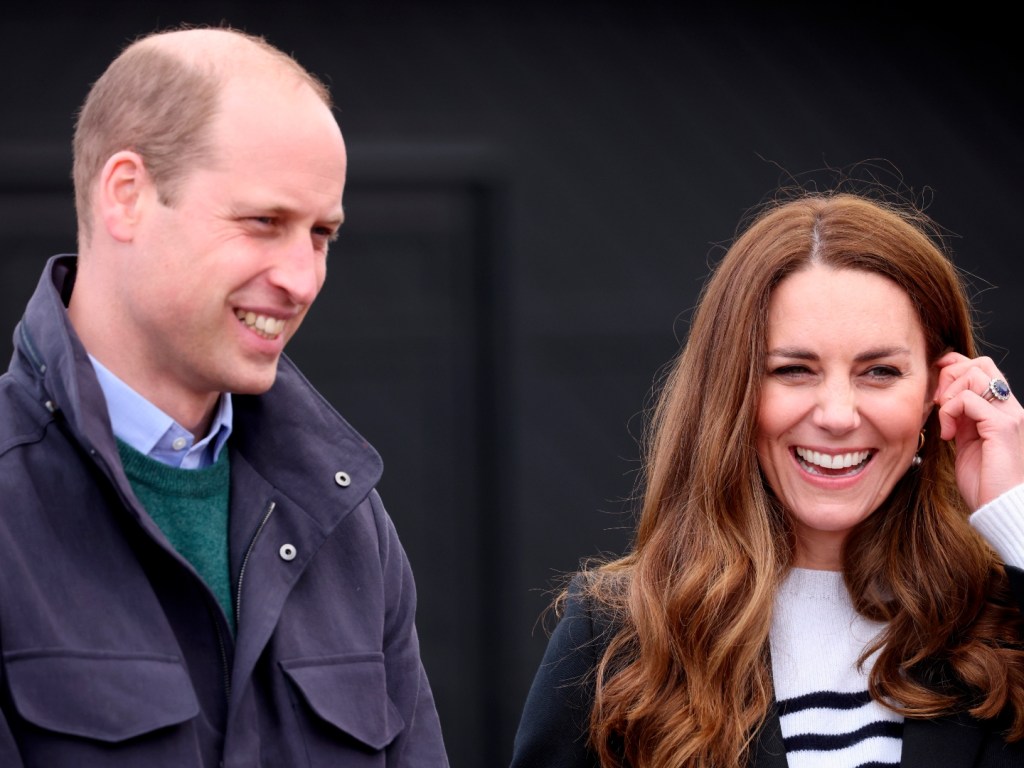 Over the course of their 10-year marriage, Prince William and Kate Middleton have undoubtedly grown as a couple. Not only have the Duke and Duchess of Cambridge embraced their roles and responsibilities in the royal family, but also as parents raising their three young children. While Kate and William certainly hold their own as individuals, there are still some things than can put them off — especially Prince William, who reportedly can get pretty angry if his wife isn’t shown proper respect.

According to a source who spoke with the Daily Mail in the days leading up to Kate Middleton’s milestone 40th birthday, Prince William can get pretty agitated if anyone deigns to look down on his wife. “He flies off the handle at any sign of Kate being patronised and stamps that out very quickly,” the source revealed to the outlet. “It’s one of his triggers. Over the years, many people have come up with great ideas for her, but if they are put across in a dismissive way, they’ve got pretty short shrift from him.”

Prince William and Kate Middleton reportedly go all out for their children at Christmas. https://t.co/oVEOXIcSSe

Throughout their marriage, William and Kate have shown that their union is based on sharing equal responsibility, especially as their royal duties become more significant. Already, we’ve seen the Duchess of Cambridge step up to help Queen Elizabeth II during her 2021 health scare, and take the lead by hosting her own event just in time for Christmas. According to another source who spoke to Daily Mail, Prince William has “encouraged her to do things gradually, saying: ‘This is for you to work out how you want to do it.’”

While the secondary source adds that William isn’t one to “shout from the roof-tops about equality,” the Duke and Duchess of Cambridge’s marriage “is a true partnership.” These days, Kate and William have really demonstrated that they are a united front. Whether they’re ushering in a new era for the royal family, or acclimating to new changes, Prince William wants everyone to treat his wife with the respect and regard of a queen.

Before you go, click here to see things you never knew about Kate Middleton before she met Prince William.