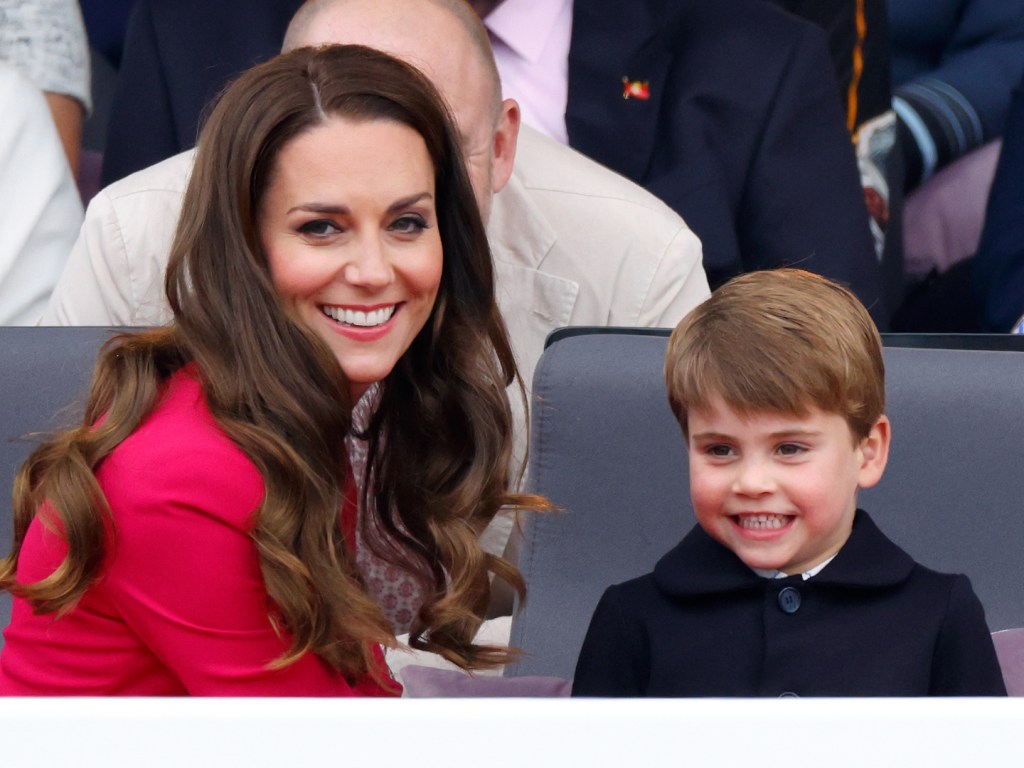 While all eyes have been on Kate Middleton, Prince William, Prince Harry, and Meghan Markle today, something the Princess of Wales said has touched everyone’s hearts. While the four of them reunited for a 40-minute walkabout around Windsor Castle to see royal supporters, many overheard Kate say something about her and William’s youngest Prince Louis, and how he’s dealing with Queen Elizabeth II’s passing.

Per Daily Mail, onlookers heard Kate tell children who were mourning by Windsor Castle, “Louis said at least Grannie is with great grandpa now.” It’s reported she was welling up as she spoke about what her youngest was saying.

While many are mourning the loss of the Queen, it’s heartwarming that Louis thinks that way while grieving.

Queen Elizabeth II was a global icon for 70 years. Since ascending to the throne at the age of 25, the long-reigning sovereign has approached her historic role with poise and quiet confidence. But behind the veneer of monarchy, Queen Elizabeth was the leader of a family and household through good times and bad. Robert Hardman’s new biography, Queen of Our Times, takes longtime royal fans behind the veil with unprecedented access to royal records, friends, staff, and more, as the legendary leader and the House of Windsor celebrates her landmark reign. This will surely be known as the definitive book on Queen Elizabeth II. Pre-order before its release in early 2023.

Queen of Our Times by Robert Hardman


Pre-Order ‘Queen of Our Times’ by Robert Hardman

Before you go, click here to see the best photos of Queen Elizabeth II and Prince Philip over the years.