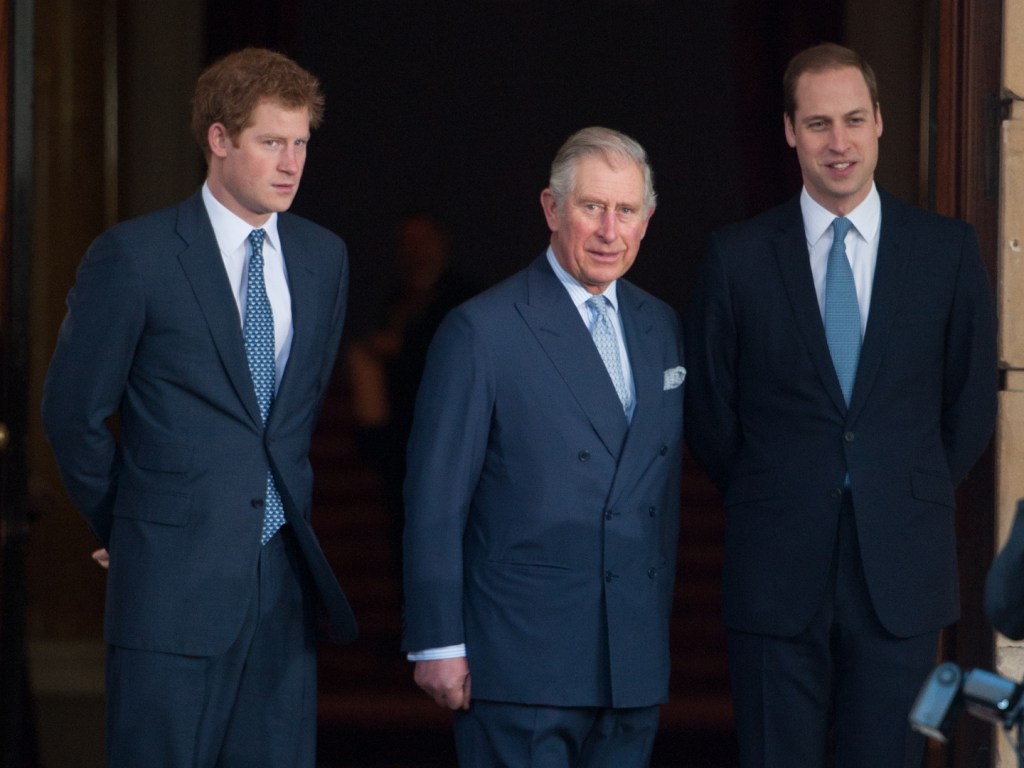 If there’s a message that Prince Harry wants people to hear about his exit from his senior role, it’s that he’s found peace in his new life. It’s clear that he misses his dear grandmother, Queen Elizabeth, but he doesn’t seem to have the same warm and fuzzy feelings for Prince Charles and Prince William.

The Duke of Sussex sat down with The Today Show‘s Hoda Kotb to discuss the work he’s done with his passion project, the Invictus Games, but the conversation naturally turned to his family relationships. While he had high praise for the Queen’s “sense of humor,” he played a good game of dodgeball when Kotb asked him about his father and brother. She asked, “Your family at home, do you miss them?” Harry gave a savvy answer, “Yes, especially over the last two years, for most people, have they not missed their family and the ability to get home and see them?”

But Kotb knew he was swerving away from the response she was looking for, so she pried one more time. “Do you miss your brother, your dad?” And that’s when Harry decided to take a path that had nothing to do with Prince Charles nor Prince William — let’s talk about the Invictus Games athletes and my cute kids! “For me, at the moment, I’m here focused on these guys and these families and giving everything that I can — 120% to them to make sure they have the experience of a lifetime,” he said. “That’s my focus here. And when I leave here, I get back and my focus is on my family who I miss massively. Two little people.”

It’s pretty telling how the family feud is going. He is tight with the Queen, but things are still frosty with his dad and brother. Things may never same between them, but that’s because both sides have made choices that have consequences — one side opting for life as a civilian and the others bowing to a sense of royal duty. Harry has made it clear that he’s happy with his decision because it’s given him the peace of mind he was always looking for.

Before you go, click here to see the best photos of Prince Harry and Prince William growing up together over the years.