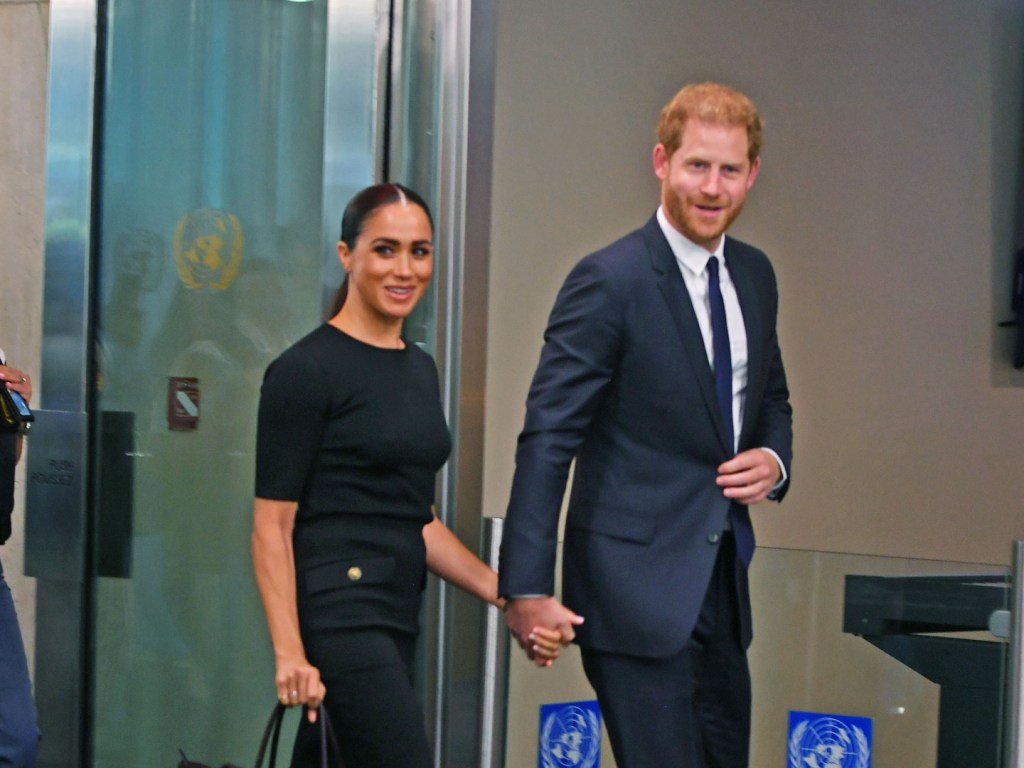 Since leaving their senior royal roles, Prince Harry and Meghan Markle have been very clear about their passions and where they want to make their mark. Some of their moves will likely irk the British tabloids because their views cross into politics, something that is strictly forbidden in the royal ranks.

As independent members of the royal family, they are now free to pick and choose what causes they want to support and where they want their voice heard. Their trip to New York City for Harry’s speech before the United Nations made it very clear where they stand on feminist issues. He remarked about the “weaponizing lies and disinformation at the expense of the many,” while noting that “from the horrific war in Ukraine to the rolling back of constitutional rights here in the United States, we are witnessing a global assault on democracy and freedom, the cause of Nelson Mandela’s life.” He leaned far into the reproductive rights debate with his belief that it is a person’s right to choose what they do with their body.

Here’s a round-up of our favorite photos from Prince Harry and Meghan Markle’s New York City visit for the United Nations speech. https://t.co/8Wsnqo4uoz

That opinion shouldn’t come as a surprise to anyone who follows the Sussexes because Meghan made her voice heard just after the Supreme Court overturned the Roe v. Wade decision. She teamed up with feminist icon (and friend) Gloria Steinem for a Vogue feature about the aftermath of healthcare for people with uteruses. Meghan shared, “Women matter. And this is one of the reasons that I called Gloria immediately. Because in all of it, she reminds me that when you have anger, you have to channel that energy into something that makes a difference. That’s what activism is. It’s about how we show up.”

Meghan’s friendship with Steinem runs deep after bonding as neighbors in California during the pandemic. The Duchess reached out to her as a mentor and found a friend in the political activist. That connection has only grown deeper as she made sure to reach out to Steinem during her visit to NYC — a stop at the UN first with Harry and then lunch with her friend. Steinem described the royal as “smart, authentic, funny, political” to Access Hollywood in 2020, and yes, it’s important to note that the word “political” was in there. The Sussexes are moved by causes they believe in, and the neutrality they had to adhere to during their palace protocol years is in the rearview mirror.

Before you go, click here to see more of Meghan Markle & Prince Harry’s milestones since leaving the royal family.