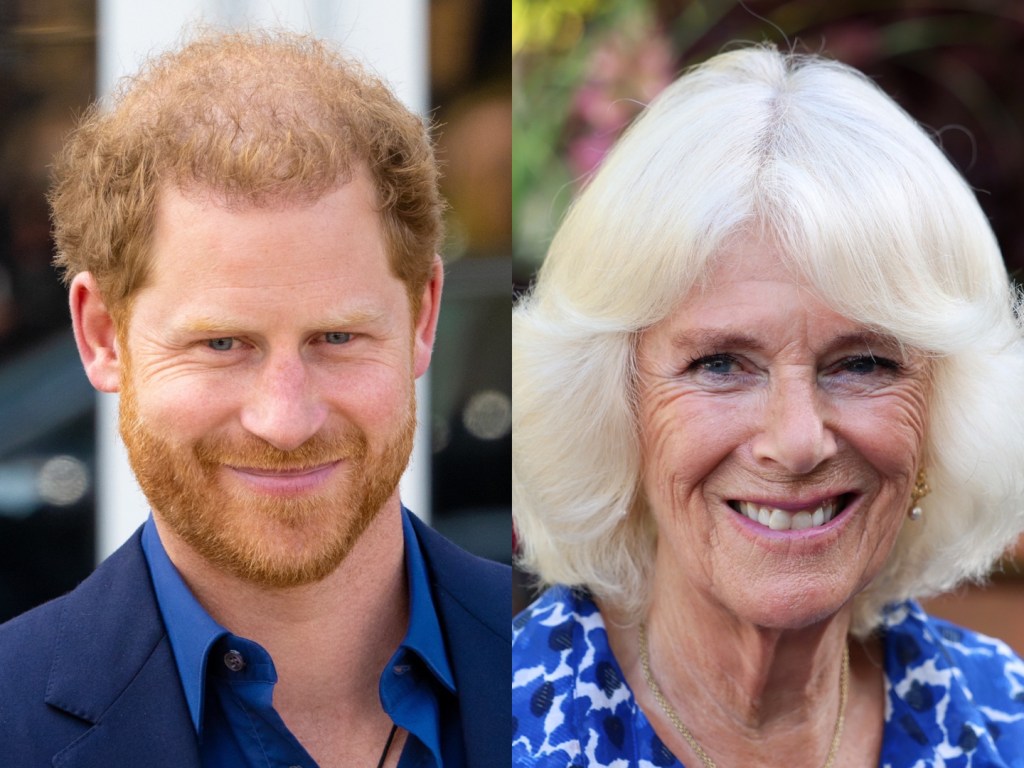 We already know that Prince Harry’s feud with Prince Charles and Prince William is complicated, but what about his relationship with his stepmother, Camilla, Duchess of Cornwall? Well, it reportedly isn’t that great either and it sounds like it slowly soured over the years.

Royal expert Ingrid Seward gave her insight into their rapport on the Pod Save the Queen podcast and how it has dramatically changed. Initially, Harry and William were reportedly “very happy” to see their father marry Camilla, who “kept in the background” and “didn’t interfere” in royal family life. That relationship morphed over time as Camilla took a larger role at the palace, and Harry was apparently displeased with the situation. Seward added, “I don’t think Harry is interested in developing a relationship with his stepmother at this stage in his life.”

Royal weddings are always filled with the most lavish gowns and opulent events surrounding them. Let’s take a look back at the best, most regal royal wedding photos of all time below! https://t.co/KvuH8WCE6J

That’s resulted in Harry not having “a great deal of warmth for her,” which makes sense since she’s proven herself to be very pro-monarchy while the Duke of Sussex has distanced himself from royal life. “I don’t know about the recent trip but certainly I think Harry was quite happy to accept Camilla in the beginning but then went off the boil about her and I don’t think he holds her in great respect,” the royal author noted.

That brings us to Harry’s upcoming memoir, which has been rumored to have a Diana focus. That has drawn some concerns from Charles, who worries that his youngest son will talk about his second wife in a derogatory way. “Charles has shared his concerns with William, and is keen he somehow goes on the record and sticks up for Camilla, should the book attack her,” a source told The Sun. It’s fair to say that Harry probably has mixed emotions about his stepmother because she played a heavy hand in the demise of his mother’s marriage. It’s a complicated web of family relations that goes back decades, and the royals have proven that the feud has more than one layer simple layer to it.

Before you go, click here to see the 100 best photos of the royal family from the past 20 years.