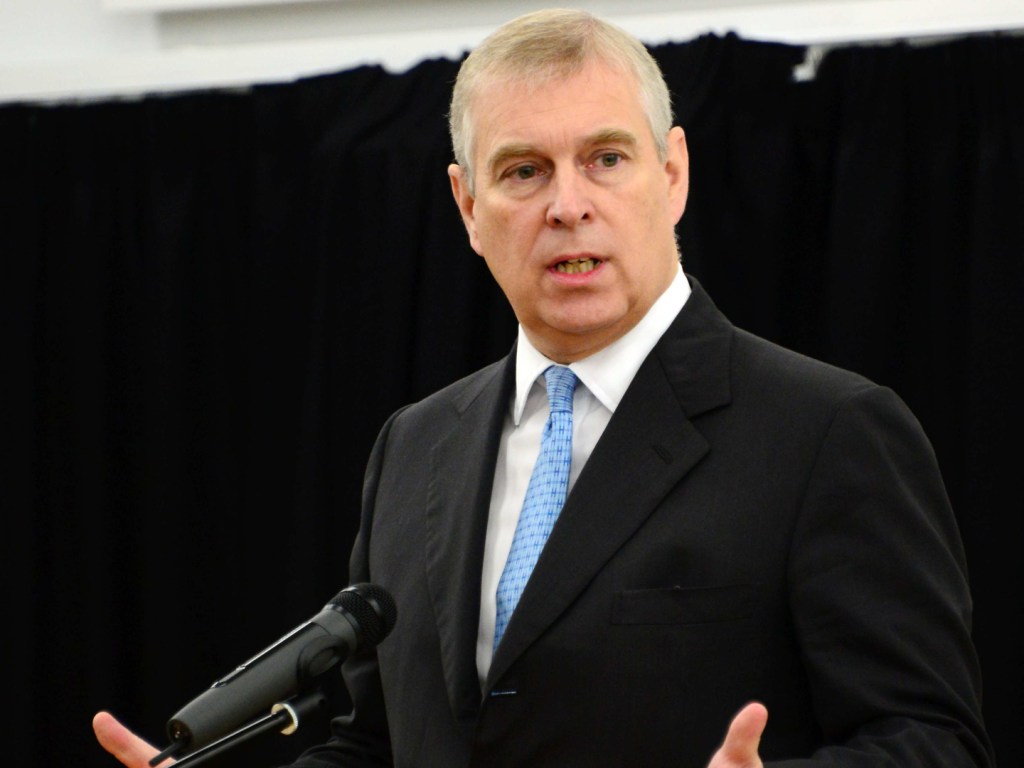 The way the palace is handling Prince Andrew’s civil case, in which he is accused of raping Virginia Roberts Giuffre after she was trafficked by Jeffrey Epstein and Ghislaine Maxwell, should put every royal watcher on notice. Not just for the horrific allegations against the Duke of York, but for how the royal family picks and chooses how they deal with each scandal that comes their way.

It’s hard not to take issue with the fact that Prince Harry lost his honorary military titles, something he took great pride in after serving in the military, for leaving his senior role and moving to the U.S. — while Andrew, who no longer has a public role in the royal family, still retains the military titles bestowed upon him. This particular discrepancy has “prompted objections from veterans, who say it is unseemly to be under the command of a person facing such allegations,” according to The New York Times.

So, why would the palace favor Andrew over Harry? Well, Andrew has always stood by his royal heritage because his privilege has kept him safe (for now). Harry chose to side with his wife, who found the constraints of the royal family damaging to her well-being, so losing those titles was part of the punishment.

Ghislaine Maxwell was found guilty on five charges in federal court. This will have major impacts on Prince Andrew. https://t.co/VpwFJX0Jlp

And dare we even touch Prince William’s alleged affair with Rose Hanbury? That story has been buried by the U.K. press, so it will never see the sun — meanwhile, Meghan Markle was smeared on the front page time and time again for months and nothing was done about her treatment. The issue isn’t that there was ample evidence for Meghan’s misdeeds and no evidence that the Duke of Cambridge had some type of inappropriate relationship with wife Kate Middleton’s friend — the issue was that the royal family was simply much more interested in protecting one party than the other.

None of this is really breaking news — Harry and Meghan Markle called it out pretty specifically during their 2021 sit-down interview with Oprah Winfrey. But the glare of the spotlight on the royal family’s hypocrisy is getting hotter as the Prince Andrew case heats up and the public is once again reminded of the charges of which he stands accused. The Duke of York is asking the judge to throw out the case, using every legal tactic he and his lawyers can think of, even going as far as to say that Giuffre was vague about her claim against the royal. Judge Lewis A. Kaplan didn’t understand how “involuntary sexual intercourse” could be confusing, but Prince Andrew’s legal team is trying to exhaust all of the loopholes to worm their way out of a very damaging case.

This case shining a light on how the royal family applies some rules to the chosen ones, while others (ahem, Harry and Meghan) bear the brunt of the punishment. You don’t have to love how the Sussexes chose to handle their exit, but you can’t deny that Andrew is being coddled behind palace walls.